A strong sales performance by Glasgow-based packaging company Macfarlane Group has reduced its pension fund deficit to £9 million. Macfarlane employs over 925 people at 30 sites, principally in the UK, but also in Ireland and Sweden.

Stuart Paterson, chairman of Macfarlane Group, said this was achieved against a background of well-publicised weaker demand.

“The performance in the first six months of 2019 and our actions in place to increase the margin in the second half of the year, together with the normal seasonal uplift from the e-commerce sector in the final quarter, gives the board confidence that its full year expectations for 2019 will be achieved.

Packaging Distribution grew sales by 4.4% in the first half of 2019.  Sales revenue from existing customers was impacted by weaker demand and sales price deflation but this was offset by good new business growth and the benefit of the 2018 acquisitions of Tyler Packaging (Leicester) and Harrisons Packaging, as well as the recent acquisition of Ecopac (UK), concluded at the start of May 2019.  First half operating profit in Packaging Distribution at £4.5 million was ahead of the equivalent period in 2018.

READ  'Never, ever try to shoot at a drone.' Neighborhoods buzz with complaints over pesky drones

“The pension scheme deficit reduced to £9 million at 30 June 2019 from £9.8 million at 31 December 2018, mainly due to our continued payment of deficit reduction contributions during the six month period.” 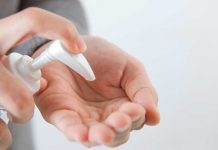 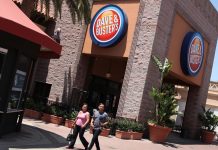 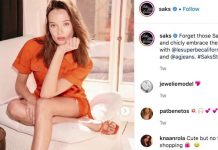 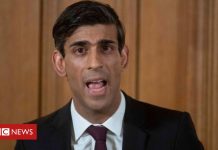 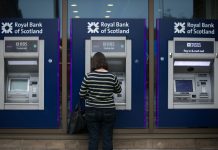 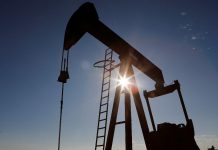 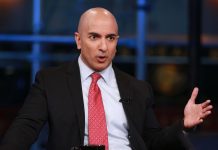 Fed's Kashkari says, 'We need to err on the side of being generous' with rescue programs

Elderly getting scammed by their own families, and AARP is out to stop it