“…Demand and consumption are good stories for the country and there is no reason to have that derailed. A little inflation is like good cholesterol,” VS Parthasarathy, group CFO at Mahindra & Mahindra, said on Wednesday.

The company posted a 16% decline in passenger vehicles sales in September even though its total sales went up marginally by 2%.

The industry-wide decline was attributed to increases in fuel prices and the ‘shradh’, a period during which consumers across vast swathes of India refrain from purchasing durable assets.

“Things have been a little slow but the general sentiment has been that the festive season over the months of October and November will mark a turnaround in sales as a lot of people have delayed their purchase decisions for these months,” said Veejay Ram Nakra, chief of sales and marketing, automotive division at Mahindra & Mahindra.

On Wednesday, the company announced the introduction of leasing of its products for retail buyers. It has partnered with leasing companies Orix and ALD Automotive for the launch, and is targeting small businessmen and millennials who are gradually shifting away from the concept of owning a vehicle. To be sure, it is not an alternative to funding and financing of cars.

The company is eyeing a 5-7% increment in annual sales volumes once the service gains popularity over the next 3-4 years. It will be giving away the KUV100NXT on lease starting at Rs 13,499 per month, and Rs 32,999 per month for XUV500.

The service will be available in six cities – Pune, Ahmedabad, Bangalore, Hyderabad, Mumbai and New Delhi – in phase 1 and will be expanded to 19 more cities in the second phase. Car leasing accounts for less than 1% of the total automotive sales in India, but is expected to grow in the next five years. In the US and the UK, this share is higher, with 45% in the UK and 33% in the US. 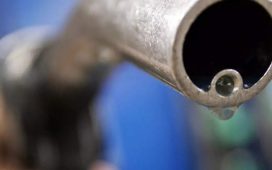 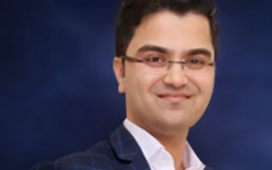 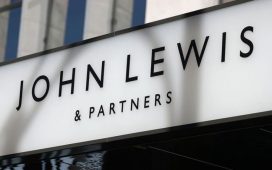