Major firms including BHP, Persimmon and Rolls-Royce shamed over late payments to suppliers


Major firms including BHP, Persimmon and Rolls-Royce shamed over late payments to suppliers

By William Turvill and Jamie Nimmo For The Mail On Sunday

Some of Britain’s biggest companies have come under fire for making late payments to suppliers.

Seventeen companies have been removed or suspended from the Prompt Payment Code during the last three months for failing to meet standards set by the Chartered Institute of Credit Management.

FTSE 100 mining giant BHP has been removed while housebuilder Persimmon, engineer Rolls-Royce and energy firm SSE have all been suspended. 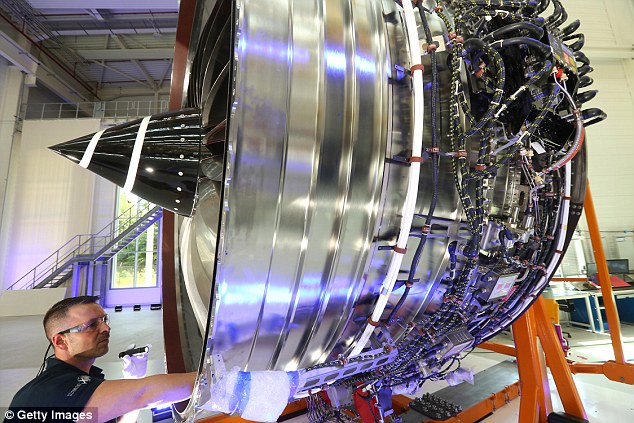 Suspended: Engineer Rolls-Royce was suspended from the PPC for failing to meet standards

Transport company Go-Ahead Group was reinstated to the code after proving it was meeting requirements.

Thousands of companies are signed up to the code, which includes a commitment to pay 95 per cent of supplier invoices within 60 days.

CICM chief executive Philip King said: ‘The board is disappointed with the actions of a minority who continue to treat their suppliers unfairly.’ 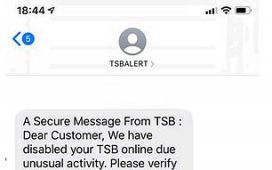