Malaysia's former PM Najib to be charged with money laundering

Najib, 65, and his family have faced intense scrutiny since May, when a shock election result brought his former mentor-turned-foe, 93-year-old Mahathir Mohamad, back to power.

Mahathir swiftly reopened an investigation into 1MDB and barred Najib and his wife, Rosmah Mansor, from leaving the country.

Last month, Najib was arrested and charged with abuse of power and criminal breach of trust related to an alleged transfer of 42 million ringgit (£8 million) into his personal bank account from SRC International, a former unit of 1MDB.

He has pleaded not guilty to the charges and was released after posting bail.

On Tuesday, he was summoned to the office of the Malaysian Anti-Corruption Commission (MACC), a day before his pre-trial hearing in court.

He was questioned for about 45 minutes. In a statement soon after Najib left its office, the anti-graft agency said he would be charged under the anti-money laundering act.

“The charges are related to the SRC International case,” it said in a statement.

1MDB is being investigated by at least six countries, including Singapore, Switzerland and the United States, over alleged money laundering and graft.

The U.S. Department of Justice says an estimated $4.5 billion (£3.4 billion) was misappropriated from 1MDB by high-level officials of the fund and their associates. 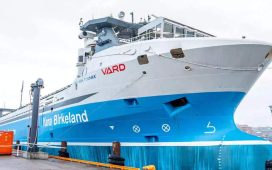 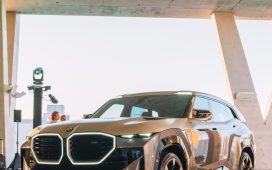 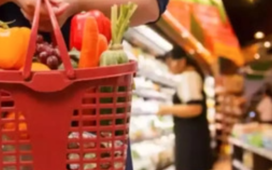 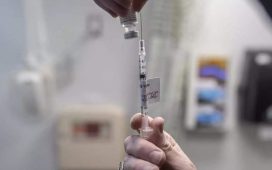 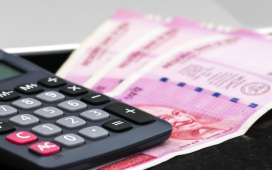