​Manchester United have rejected a loan offer for Alexis Sanchez from Palmeiras, as the Brazilian outfit were not able to pay the Chilean’s huge wages. 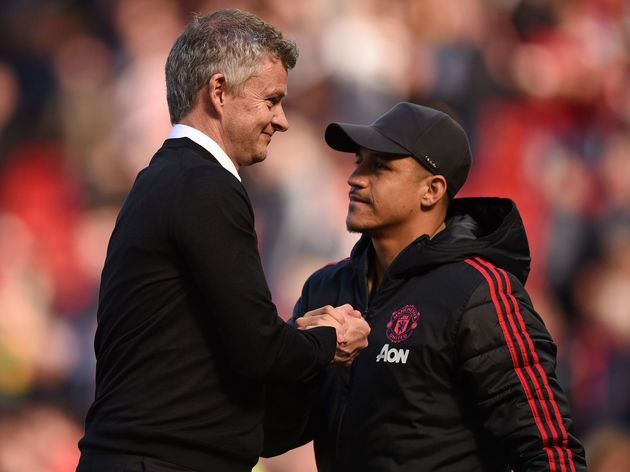 It now appears that ​Sanchez‘ wage bill – sitting at a rumoured £390,000-per-week – could become a huge hindrance if ​United are looking to move him on this summer.

Brazilian journalist ​Jorge Nicola has reported that Palmeiras have now pulled out of an approach to sign Sanchez on loan, after the club learned that the 30-year-old earns six times more than their best-paid squad member.

Palmeiras initially offered to pay a minor part of Sanchez’ wages, leaving United to deal with the biggest percentage. 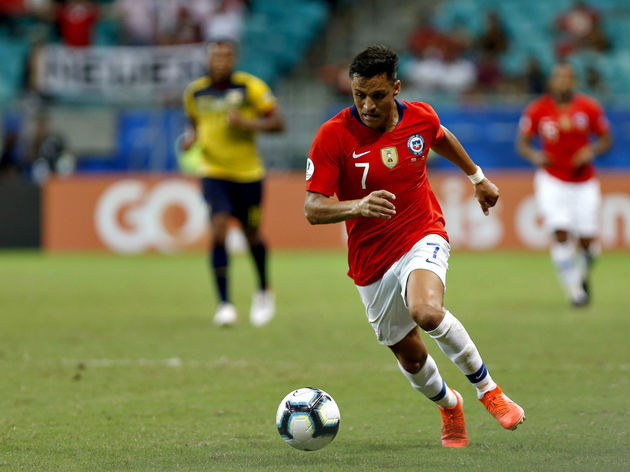 Nicola’s first report noted that Sanchez is likely to join a European club who could afford his wages, or even a Chinese Super League side.

Sanchez’ current contrast lasts until 2022, so it may be very difficult for United to offload him this summer – particularly if he is willing to stay put at Old Trafford for the time being.

Red Devils supporters may be somewhat encouraged by Sanchez’ recent form at the Copa America, where he has managed to score two goals in his first two games for Chile (as many as in the entire 2018/19 season for United), guiding them to the quarter-finals in the process.

Deal: Samsung Galaxy Tab S6 can be yours with a RM700 discount – SoyaCincau.com

Sixth-form student revealed to be behind 'Woolworths reopening' fake news