Manhattan real estate deals plunge 84% in May amid coronavirus, protests

A view of 432 Park Avenue October 15, 2104 the day after it earned the distinction of being the country’s tallest residential skyscraper.

The number of real estate contracts signed for Manhattan apartments plunged 84% in May compared with last year, as shutdowns to prevent the spread of Covid-19 and protests following the death of George Floyd effectively paralyzed the market.

There were a total of 160 contracts signed in May, compared with 992 in May of 2019, according to UrbanDigs. The number of new listings has also plummeted, down 71% to 574, as sellers decide to keep their properties off the market until the city starts to reopen.

The pain in Manhattan real estate will be felt most at the top — where an oversupply of pricey new condo towers and penthouses were already weighing on prices. For apartments priced over $4 million, there were only 16 contracts signed in May for a total of $100 million — a nearly 90% decline from last May when 111 contracts were signed totaling $1.1 billion, according to the Olshan Report.

One of the most expensive deals in May, a contract for the sale of a co-op on Park Avenue that had been listed for $6.95 million, was sold by an owner who decided to move with his family to Scarsdale, New York. in the wake of the coroanvirus pandemic, according to the Olshan Report.

While data on New York City residents moving to the suburbs is still largely anecdotal, there are some early signs of urban flight to surrounding suburbs. UrbanDigs did an analysis looking at “relative demand,” which it defines as new sales contracts divided by new listings.

The analysis found that while demand was down sharply in Manhattan, it increased in Westchester County in New York, Greenwich, Connecticut, and in Bergen and Monmouth counties in New Jersey.

“In the near term, continued slack demand for Manhattan could create an oversupply situation, implying lower prices ahead, and increased suburban demand could create a supply crunch, pushing up prices,” according to the UrbanDigs report. “In the meantime, it remains to be seen if the easing of stay-at-home restrictions in Manhattan will unlock pent-up demand, but with the move to the suburbs already in place and further entrenched by the COVID-19 pandemic, any pickup in Manhattan demand seems unlikely to reverse the trend.”

Manhattan real estate brokers say they remain optimistic about deals once the city reopens and unleashes pent-up demand among sellers and deal-hungry buyers. Brokers have been unable to show apartments or hold open houses for buyers since March. While no date has been set for real estate to reopen as part of New York’s Phase 2, they are expecting a restart around June 22.

Until there are more deals, brokers say they won’t know where prices in Manhattan will land or how much they will fall over time. 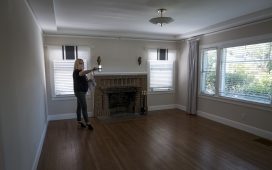 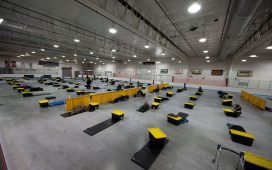 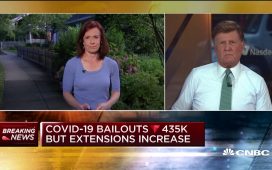 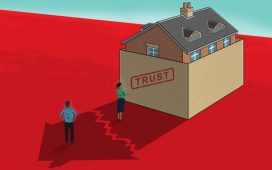 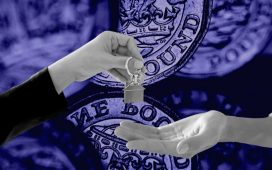