Prominent billionaire and owner of The Dallas Mavericks – Mark Cuban – believes crypto’s current decline is much similar to the Intenet’s one in the early 2000s. He forecasted that the digital asset sector could stabilize once businesses start incorporating smart contracts into their operations.

The collapse of the cryptocurrency market has been more than obvious in the past few weeks. For example, the largest digital assets by market cap – bitcoin and ether – have lost over 15% of their USD valuation during the last seven days.

According to Mark Cuban – the owner of the NBA giant The Dallas Mavericks and keen supporter of the asset class – the downtrend is similar to the tech crash in the 2000s. In the late 1990s, Internet-based companies were the biggest trend in the sector, and a significant amount of capital was flowing toward them.

However, there was a lot of speculation in the field, and many of the firms failed to turn a profit. This caused the so-called “Dotcom bubble” and a consecutive bear market. It is worth noting, though, that some organizations such as Amazon and eBay survived the harsh times and now stand among the leading tech corporations in the world.

On the other hand, the Internet is a vital feature of nowadays society, taking part in almost every business and social activity.

Cuban thinks crypto’s success over the past years was fueled by the enthusiasm surrounding NFTs and DeFi. Nonetheless, he claimed digital collectibles are not as essential as smart contracts. The American predicted that once companies start utilizing the latter, crypto could head north again:

“That will have to be the next driver. When businesses can use smart contracts to gain a competitive advantage, they will […] We don’t need NFTs or DeFi on every chain. We don’t need bridges to move NFTs between chains (does this make it fungible?) We need smart contract apps replacing SAAS apps.”

The billionaire has not always been a proponent of the crypto universe. At the beginning of 2020, he bashed bitcoin, claiming it is easier to trade bananas than the primary digital asset. Shortly after, he softened his stance and currently stands as an advocate of the sector.

Moreover, his NBA team accepts several cryptocurrencies, including Bitcoin, Ether, and Dogecoin, as a means of payment for game tickets and merchandise products.

Cuban’s favorite cryptocurrency protocol, though, seems to be Ethereum. Not long ago, he praised it and its native token as the investment option with the most upside potential.

Last month, the American admitted he is “very bullish” about Ethereum’s upcoming transition from a proof-of-work mining model to proof-of-stake, known as “the Merge.” Cuban envisioned that the endeavor will cut the protocol’s energy consumption and turn ether into a deflationary asset.

SPECIAL OFFER (Sponsored)
Binance Free $100 (Exclusive): Use this link to register and receive $100 free and 10% off fees on Binance Futures first month (terms).

PrimeXBT Special Offer: Use this link to register & enter POTATO50 code to receive up to $7,000 on your deposits. 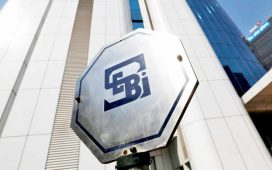 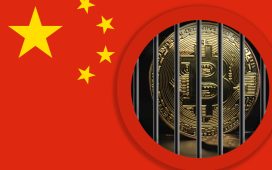 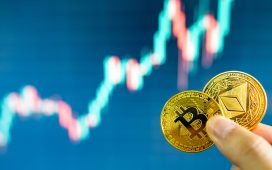 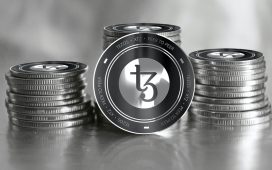 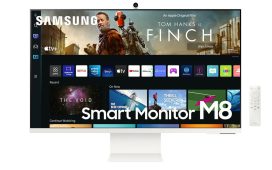 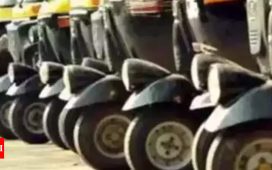