Market Analysts Explain Why This Correction Is Good For Bitcoin


The recent bitcoin correction down from its all-time high has had the market in a panic in the past week. However, not everyone has seen it as a bad omen. The digital asset’s price had gone down below $60,000 causing investors to believe the bear market had arrived. Mostly, small-time investors had been hit the most by panic as sell-offs happened through the space.

Nevertheless, the correction was bound to happen following the incredible run that bitcoin had. Market corrections are always normal and expected after a bull rally but market analysts have pointed out that this particular correction could have some positive implications for the digital asset going forward.

Be Grateful For The Slump

Analysts at BOOX Research recently released their analysis of the market and shared thoughts surrounding current market conditions. The analysts explained that the correction was good for the digital asset. This type of slump is important for a “healthy” market and bulls should be grateful for it, the analysts said.

The recent sell-off has not been bad for the market and although bears believe that bitcoin had already seen its top, this is not true. BOOX Research analysts further explained that the market is nowhere near the “crypto winter” despite its 20% downward retracement. Further stating that the fact that the digital asset had held above $50,000, which is an important psychological level for bitcoin, shows that it is still going strong.

The analysts pointed out that a major pullback would have been witnessed if the price had broken below $50,000, leading to a $30,000 retest. However, it would take something impactful, like an “unforeseen major regulatory setback” for the asset to break below this level.

Analysts at BOOX Research have echoed a widely held prediction in the crypto space. That is, bitcoin at $100,000. The analysts put the digital asset at this price point in 2022 but not without a bit of a hurdle. In their report, they state that the digital asset would have to first break above $60,000, which would set it up for an all-time high retest. Additionally, the asset is expected to accelerate towards $75,000 until it touches $100,000 next year.

“Bitcoin has made several key pivots around $50,000 going back to February of this year. We expect the bulls to put up a strong fight and hold that line if it gets down there, which could be a good spot to add to positions.”

For the pioneer digital asset, the pullback has done for good for it. Prices have stabilized somewhat – as stable as they can be for the highly volatile crypto market – setting the asset up for another bounce above $60,000. Bitcoin had recovered back up to $59,000 on Thursday and indicators point to a continuation of the bull rally. 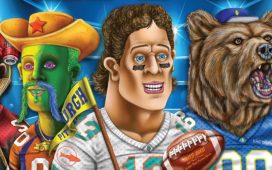 MetaFans: The Future of Sports Fandoms with NFTs 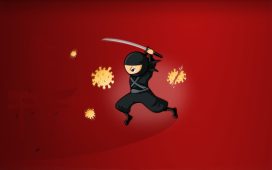 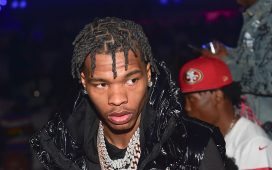 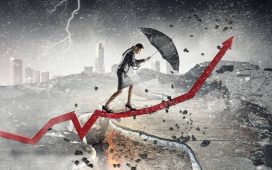 TA: Ethereum Revisits Key Support, Why Recovery Could be Capped 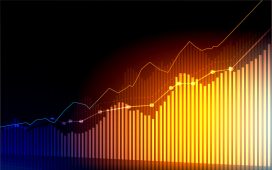 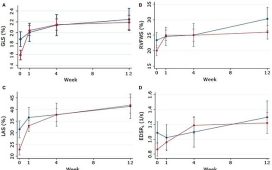 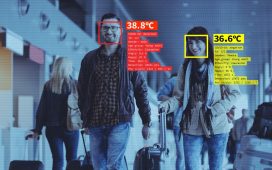