Two of Britain’s biggest landlords were in the doldrums following a bruising downgrade by brokers at Jefferies.

The investment bank cut its rating on both British Land and Land Securities from ‘buy’ to ‘hold’, saying the pair are vulnerable to losing rent from struggling retailers.

This might be expected for Sheffield’s Meadowhall shopping centre-owner British Land and the co-owner of Kent’s Bluewater mall, Land Securities. 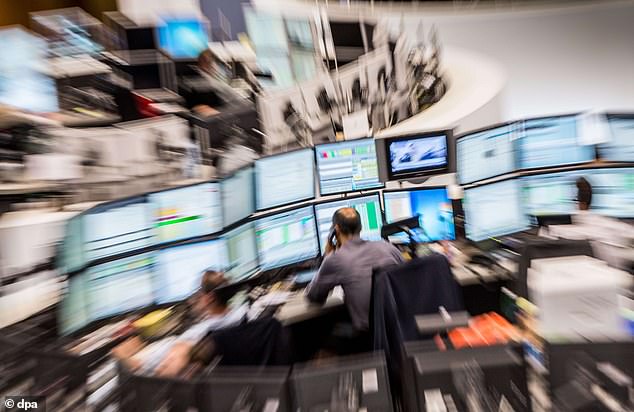 Downgrades: Jefferies cut its rating on both British Land and Land Securities from ‘buy’ to ‘hold’, saying the pair are vulnerable to losing rent from struggling retailers

But brokers said they had read each firm’s annual report and believe they face spiralling costs to make their premises greener and more energy efficient under forthcoming law reform.

Jefferies expects this will hit the amount each will be able to pay in dividends. The deep-dive analysis, Jefferies said, confirms its confidence in a ‘Beds, meds and sheds’ strategy that favours companies in the residential, pharmaceuticals and logistics industries.

Landlords – or specifically real-estate investment trusts – cover all sorts of properties but the ones Jefferies believes will perform well fall into the warehouse and storage (i.e. ‘shed’) category. 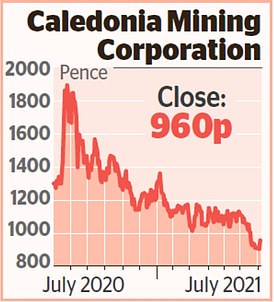 Caledonia Mining Corporation has raised its dividend after a bumper three months.

The AIM-listed gold producer said it mined a record amount of the metal in the three months to June.

It reckons that it will bring up 67,000 ounces of gold at its Blanket Mine, which is in the south-west of Zimbabwe, this year.

Shares in Caledonia Mining, which is also quoted on the New York Stock Exchange, were up by 6.1 per cent, or 55p, to 960p, by the close of trading yesterday.

And the wider index was also in the red after the Office for Budget Responsibility sounded the alarm over the national debt.

High levels of public debt are more vulnerable than ever to rising interest rates but failure to spend to deal with issues such as Covid scarring and climate targets brings its own costs.’

On Monday Ramsay sweetened a 240p takeover offer put forward in May to 250p, saying it would not increase this any further.

But Toscafund, which owns 5.4 per cent of the private hospital group, said this ‘continued to undervalue Spire substantially’ and said it would oppose the deal. Spire’s shares fell 1 per cent, or 2.5p, to 238p.

In another dealmaking conflict, there was growing opposition to Playtech’s plan to sell its trading unit Finalto to a consortium which is backed by a range of funds for £150million.

Hong Kong’s Gopher Investments, a 5 per cent shareholder in Playtech, has proposed its own offer to buy Finalto for £180million.

Playtech is known as a gambling software giant but its Finalto division is a major provider of financial trading tech.

Investor Spring Owl Asset Management and influential proxy adviser Pirc have already come out in favour of Gopher’s offer.Playtech stock dropped by 1 per cent, or 4.4p, to 445.2p.

On AIM, hopes that Cornwall could see a Poldark-esque mining revival gained pace after Cornish Metals said it had struck silver for the first time during digging for copper and tin, near Redruth.

More exploring is required to determine how much of each metal is there but boss Richard Williams added that the high grades of copper and tin it found is ‘similar to what was mined here between 1700 and 1870’ – the industry’s heyday. The shares rose 2.5 per cent, or 0.35p, to 14.6p. 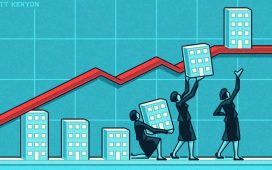 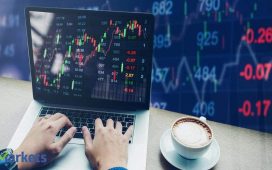 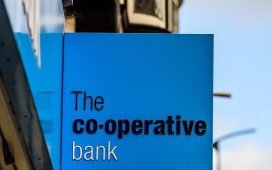 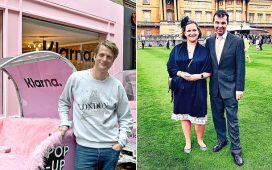 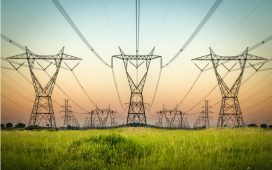 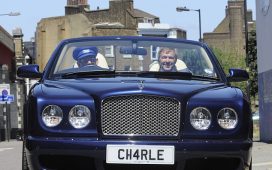