MATALAN knows how to get our attention – it is selling a Reese’s Pieces advent calendar just in time for Christmas.

Perfect for fans of the iconic American candy, this set is complete with miniature Reese’s peanut butter cups for each day of December.

The advent calendar even includes a Reese’s mug to keep you going even after all the chocolate is gone.

Priced at just £15, it’s a fair deal to get you into the Christmas spirit.

You can buy it online or head to your nearest Matalan store which you can locate with the branch finder on the website.

Home delivery from Matalan does cost £3.95 so bear that in mind if you’re ordering online.

The store does offer free Click & Collect though so it’s good news if there’s a store close to home.

Hurry though – Debenhams were selling the same advent calendar but it’s currently out of stock.

Matalan is not the only one with an advent calendar to tempt you at Christmas – B&M is selling a “lucky dip” style one full of different toys from LOL Surprise.

Elsewhere, appealing to the over 18s – Costco is selling giant gin ones that are full of 24 miniature bottles of alcohol.

SLICE OF THE ACTION

McDonald’s now does delivery in Chicago and Indiana

END OF AN ERA

It’s not quite an advent calendar but B&M is also selling Christmas treats including Cadbury Mini Snow Balls and winter fruit flavoured Skittles.

Before Christmas is Black Friday and here are the deals you can expect to see from Matalan this year.

Matalan has a great discount on its school uniform – here’s how to get £15 off.

What capital gains tax will be due when my daughters inherit my flat? 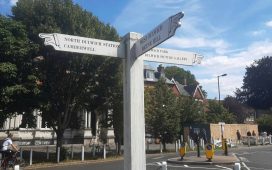 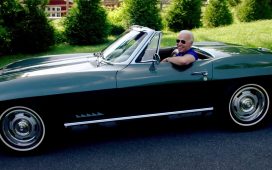 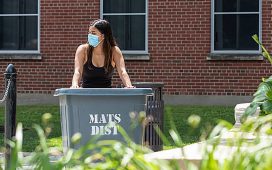 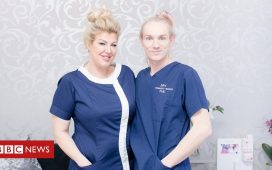