Mattel shares jumped Wednesday after the toy manufacturer said it won the license to make toys based on Walt Disney’s princess lineup, including the popular “Frozen” franchise.

It marks a significant triumph for Mattel after it lost the license to rival Hasbro in 2016. That sparked a period of financial troubles at Mattel and active turnover in the C-suite.

But notably, Hasbro said Wednesday it extended its relationship with Lucasfilm by renewing its longstanding licensing deal for the “Star Wars” franchise. It also struck a new agreement to develop products based on the “Indiana Jones” franchise, which it hasn’t done since 2008.

Mattel’s stock was recently up more than 6% in premarket trading. Hasbro was down more than 1%.

Mattel will start selling new Disney toys in 2023, and the business will be managed by the same group that oversees its Barbie franchise. Financial terms of the deal weren’t disclosed.

Hasbro, meantime, said the “Indiana Jones” items will be on sale in the U.S. in 2023, aligning with the release of the franchise’s feature film. 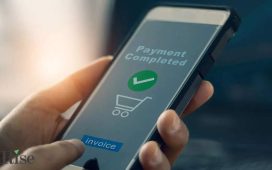 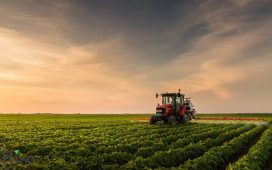 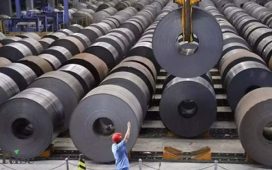 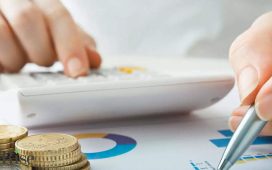