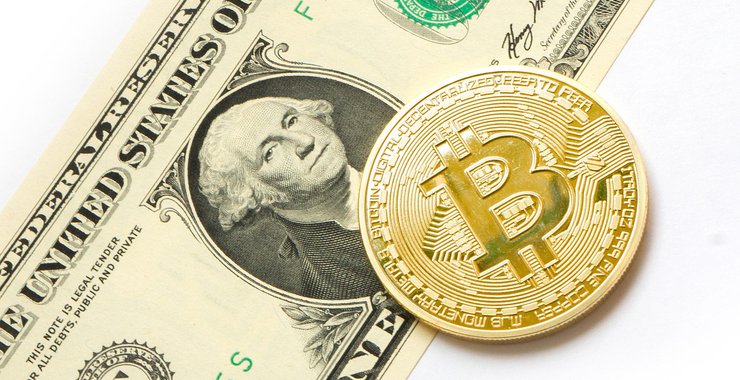 Max Keiser, host of the Keiser Report on media channel RT, predicted that China will issue a gold-backed cryptocurrency and that the price of bitcoin will reach $100,000.

Keiser, who is known in the crypto community as a bitcoin bull, thinks that China is planning to launch a gold-backed cryptocurrency in order to undercut the US dollar. In an interview with Kitco News on Oct. 31, Keiser told host Daniela Cambone that signals from the U.S. repo market are signaling a financial catastrophe which could be exacerbated by the actions of China.

Keiser says that China has amassed 20,000 tons of gold and will announce the launch of a gold-back cryptocurrency in the near future to further undercut the dollar.

However, Keiser thinks a weakening dollar will benefit both the price of gold and bitcoin, as investors turn to safe-haven assets to avoid the uncertainty of fiat.

He also took aim at bitcoin critic and gold bug Peter Schiff, saying that BTC was a superior asset to precious metals,

When you do a bitcoin transaction … the transaction is the settlement which makes it better money than gold and fiat … Peter Schiff is completely clueless because he doesn’t understand bitcoin’s built in settlement layer.

Keiser predicted the price of bitcoin would reach $100,000 as a result of a weakening dollar. 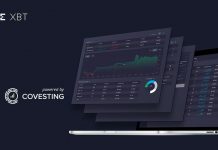 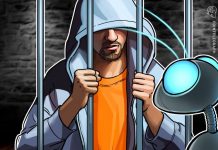 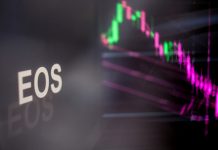 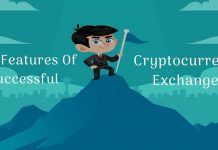 Everything You Need to Know About Crypto Exchanges – FinanceSecond 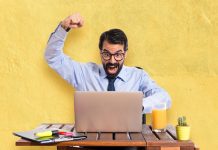 Why Bitcoin Crossing the 4-Hour 200MA is Huge News – Bitcoinist 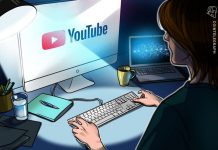 In Korea's Ruling Party, A Lawmaker Commits to Ending the ICO Ban

MARK-TO-MARKET: Will the SEC save the cryptocurrency industry?