Regulators routinely warn the public not to believe everything you read on the internet and that is especially true as it relates to start-up Centra Tech, Inc. (“Centra Tech”).  Founded by Robert Farkas, Sohrab Sharma and Raymond Trapani in 2017, Centra Tech claimed they had developed a purported debit card which allowed users to make purchases with digital currency at any business accepting Visa or MasterCard. Centra Tech raised funds through an initial coin offering (“ICO”) in 2017 promoted by prominent boxer Floyd Mayweather and artist DJ Khaled, who both posted about Centra Tech on Instagram.

Despite having Mayweather and Khaled in their corner, Centra Tech’s purported success was short-lived.[1]  In May 2018, Farkas, Sharma and Trapani were charged by the U.S. Department of Justice (“DOJ”) with making misleading statements to the ICO investors. Some of the false statements related to the trio’s credentials and credentials of Centra’s fictitious CEO, Michael Edwards.[2]  Centra Tech’s founders falsely claimed they had partnerships with Visa and MasterCard and that Centra Tech possessed numerous money transmitter licenses in states across the U.S.  Following their arrests, the DOJ and the Federal Bureau of Investigation seized 91,000 Ether units raised from victims as part of the scheme.  This seized digital currency was worth more than $60 million at the time of the arrests.

Like many of Mayweather’s opponents in the ring, Farkas did not have the stamina to go the distance with the DOJ.  On June 16, 2020, Farkas pled guilty to conspiring to commit securities and wire fraud in connection with the Centra scheme.[3]  Farkas faces up to a maximum sentence of five years in prison for each count to which he plead guilty.

These cases are important because it is another example of the commitment of the DOJ and the SEC to take action against fraudsters that violate the securities laws and commit fraud disguised as an offering of a digital asset or token as part of an ICO.

[2] DOJ Press Release, Founders Of Cryptocurrency Company Indicted In Manhattan Federal Court With Scheme To Defraud Investors, (May 14, 2018), available at: https://www.justice.gov/usao-sdny/pr/founders-cryptocurrency-company-indicted-manhattan-federal-court-scheme-defraud; a copy of the complaint against Sharma and Farkas is available at: https://www.justice.gov/usao-sdny/press-release/file/1048231/download. 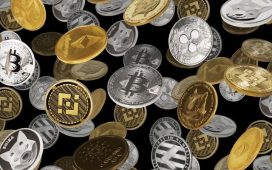 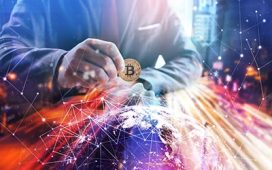 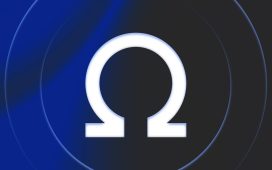 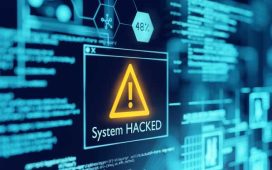