One of the British labour movement’s key figures has tried to quash speculation about the leadership of Jeremy Corbyn, insisting on Sunday that the head of the Labour party is a “strong leader” and there is “nothing wrong” with his health.

Len McCluskey, leader of Unite, the trade union, was speaking to the BBC on Sunday after a weekend marked by speculation about Mr Corbyn’s political judgment and his health.

Discontent among party members and MPs erupted after Chris Williamson, MP for Derby North, was on Wednesday readmitted to the party following his suspension for alleged anti-Semitism. The row prompted Labour to suspend Mr Williamson afresh on Friday.

There has also been criticism over Mr Corbyn’s reluctance to swing the party behind the movement for a new referendum on the UK’s membership of the EU.

He urged Labour MPs to mute their criticism of Mr Corbyn’s Brexit stance until the issue is debated at the party’s annual conference in late September, just over a month before the scheduled Brexit date of October 31.

Labour’s current stance is that the party should seek a new referendum only in limited circumstances. Critics charge that this is too ambiguous and frustrates both Leave and Remain supporters.

“He’s a strong leader,” Mr McCluskey said of Mr Corbyn. “He’s adopted the correct position of a collegiate approach, seeking consensus, keeping all our options on the table, including Labour’s alternative plan to defend jobs and investment.”

Mr McCluskey criticised a report in the Times over the weekend that senior civil servants were concerned that the 70-year-old Mr Corbyn was neither physically nor mentally up to the job of being prime minister. The story mentioned speculation that Mr Corbyn might have recently suffered a mini-stroke.

Mr McCluskey criticised the story as “lies” and “distortions”. “Jeremy Corbyn is as fit as a fiddle,” he said. “There’s nothing wrong with Jeremy.”

Jon Trickett, shadow Cabinet Office minister, wrote to Mark Sedwill, head of the civil service, demanding an independent investigation into whether civil servants had made the comments attributed to them.

Mr Trickett said that if civil servants were found to have made the comments, it would amount to a “totally unwarranted and indeed unconstitutional political intervention with disturbing implications for our democratic system”. 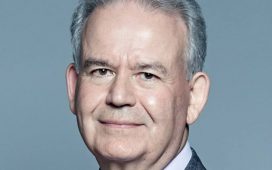 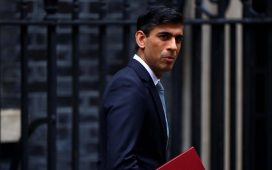 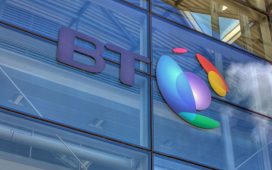