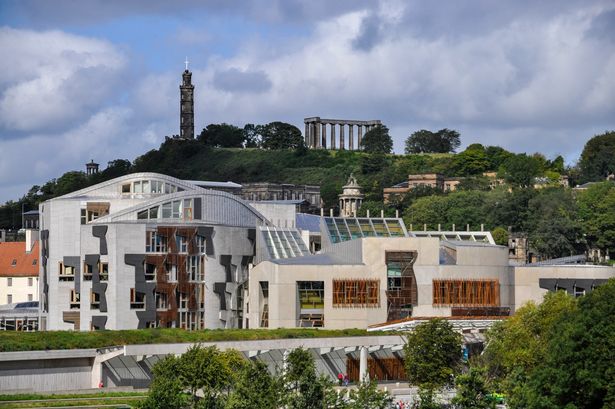 Workers at the closure-threatened McVitie’s factory in Tollcross are set to protest outside Holyrood today.

This follows an update from the third meeting of the Action Group yesterday, and the first time its members met with representatives from parent company Pladis since it lodged HR1 redundancy notices on 17 June.

Established to discuss how the Glasgow site could be saved, the group has since presented a series of proposals to Pladis as an alternative to closure.

Economy Secretary Kate Forbes said: “We are carefully considering the next steps and what more we can do to support affected staff and secure these jobs.

“The Scottish Government, trade unions and our enterprise agencies remain committed to working with the company during the consultation period and are preparing alternative options for Pladis to consider.”

Glasgow City Council leader Susan Aitken said: “The economic impact the closure would make not only to individual workers, their families and the city is too severe not to look at other options, and we will continue to direct all our efforts into doing so.”

Unite industrial officer Pat McIlvogue added: “It’s now vital that we open a line of communication with the Turkish owners in order to establish if they will work with the group to explore a new site or a bespoke centre of excellence for manufacturing in the sector.

“It’s important to emphasise that this isn’t game over but that we are all working together to convince Pladis that through government support hundreds of jobs can be saved and a new site can be profitable for the company.”

Read More   Is a nondeductible traditional IRA contribution ever worth making? Ask a Fool

The Action Group is due to meet again in early July.

However, today at 11.30 – just ahead of First Minister’s Questions – members of the Tollcross workforce are planning to meet outside the Scottish Parliament, calling for Pladis managing director David Murray to participate in meaningful consultation over alternative proposals.

A petition to save the 470 jobs has so far received more than 72,000 signatures.

GMB Scotland organiser David Hume said: “David Murray can’t be allowed to hide out in London while condemning Glasgow to a new generation of manufacturing decline. We’re calling on politicians to stand with the workers and the local community.

“It’s their factory and their future, and they want to fight for it.”