Meet the cat taking the internet by storm thanks to his unique looks – Wamiz.co.uk


Adorable fluff balls go viral for all sorts of reasons. This kitty cat isn’t famous for his lustrous fur or boisterous charm but for a wholly more unusual attribute…

When you look into the eyes of this adorable kitty, you’ll immediately see what makes him unique. He’s very cross-eyed and just loves to pose for the camera.

The look of love

The best part is, it was his, ahem, unusual looks that got him rescued in the first place. His owner Rachel followed various rescue accounts with the hope of rehoming an older animal and it was here that she spotted the silly looking kitty.

Rachel immediately fell in love and joined a long queue of people who were hoping to adopt the kitty. She won and now documents his life with his Instagram account that currently has over 200,000 followers.

His eye condition is called strabismus, better known simply as being cross-eyed!

It seems that his eyes aren’t his only unusual characteristic and he has quite a sparky personality, too. According to an interview with his owner for the Metro newspaper, Belarus juggles balls, high fives his owners and even “buries” mugs because he hates the smell of tea and coffee!

We’re big fans of little Belarus in the Wamiz office and think he’s absolutely perfect just the way he is.

Interested in your own rare moggy? Take a look our top ten rare cat breeds. 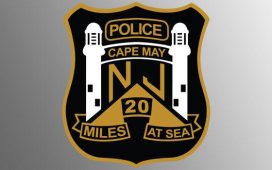 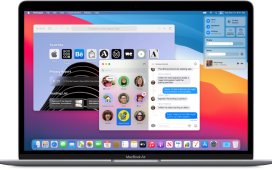 20 Apple MacBook Features and Tricks You Had No Idea About