One of the channels Indian startups use to make a dent globally is a well-heeled and networked diaspora that can make connections in Silicon Valley and elsewhere. A number of alumni and industry groups have tried to give this a structure over the years.

An early attempt was the M&A Connect programme started by iSPIRT (India Software Product Industry Roundtable) in 2013. It aimed to catalyse ‘exits’ through mergers and acquisitions which were far and few from India in relation to investments in enterprise software and deep tech startups. Most of the exits that did happen were acqui-hires or small pops, rather than significant ones that signal a maturing of the venture capital ecosystem.

The M&A Connect had limited impact because startups were often not primed for large enterprises. So the programme became PSP Connect, focusing on ‘potential strategic partnerships’. iSPIRT partnered with The Indus Entrepreneurs (TiE) in Silicon Valley to push these partnerships between corporations and curated startups from India. The initiative then came under a broader umbrella called Startup Bridge India, modelled on the BIRD Foundation which fosters collaboration between the US and Israel.

This too has gone through several iterations over the past three years, but it began to move the needle on outcomes. The programme has connected 46 startups to Fortune 1000 companies and created over $300 million in value in terms of partnerships, sales and acquisitions, according to Chintan Mehta, co-founder and COO at CXOBridge, as Startup Bridge is now called. Six of the startups in the programme got acquired.

READ  Businesses in Calumet prepare for increase in customers ahead of Hockeyville - UpperMichigansSource.com

“Our core mission started with helping startups from India scale up across borders. But the problem we were seeing was not just cross-border but more about scaling up the business. So we moved from a non-profit pro- bono model that had its limitations in just making introductions to scale the programme up with a larger mission focusing not only on Silicon Valley but including Fortune 1000 companies in other hotspots like Japan,” explains Mehta about the morphing from Startup Bridge to CXOBridge.

The shift to a larger mission brought in Silicon Valley investor and mentor Lev Mass as the CEO and co-founder of CXOBridge. Mass wears several hats, including advising the Israeli government and working with a leading accelerator for Israeli startups.

Israel’s differentiator is that its military works closely with the startup ecosystem. This is the reason why Israeli startups have become the world’s leading innovators in cybersecurity. “The founders figure out a pain point from what they see in the military and learn to apply it to industry,” says Mass. “And because the country is so small, the startups know they have to sell to foreign markets. The reason they get more acquisitions is that they go deep with technology and leave Israel immediately to sell their products in Europe or the US.”

Mass brings his experience to CXOBridge in helping founders to scale globally. He’s familiar with India, having had a stint with Yahoo in Bengaluru where he worked with Mehta. That was in the back office era where tech companies mostly took up outsourcing, maintenance and legacy projects in India, rather than building innovative products. A lot has changed since then.

“One of the startups we mentored, CloudCherry, got acquired by Cisco last year,” says Mass. “What we’re seeing is that real pain points are being solved and India is at a much larger scale than Israel. So Fortune 1000 companies need to look at India seriously for tech innovation. And we’re like a desi aunty or startupshaadi.com, doing the match-making.”

One of the hardest things, especially for deep tech startups, is to discover specific international pain points in their domain, and then to articulate their pitch to the target persona in a large corporation.

The upcoming RSA conference in the Bay Area later this month, for example, is one of the biggest cybersecurity events on the calendar with 3,000 to 5,000 startups from around the world expected to participate in various ways.

A handful of Indian cybersecurity firms have crossed $10 million in annual revenue and their customers love the products. But how do they differentiate from the thousands of others at the conference?

This is where a programme like CXOBridge can help. For corporations that get thousands of pitches from vendors claiming to have the best tech, it cuts through the noise to bring suitable matches.

And for the startups, CXOBridge’s C-level conversations help identify pain points and sharpen a startup’s pitch and differentiation. 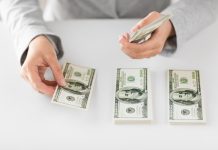 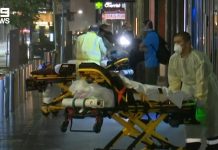 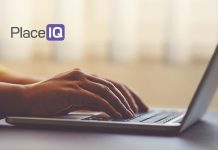 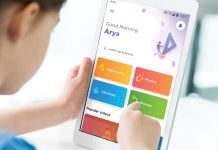 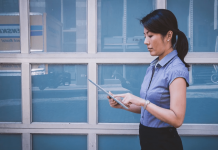 Spreading the Word: How to Effectively Market Your Startup 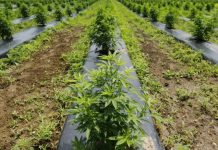 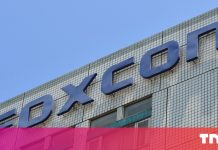