Melbourne-based in-home sensor startup Billy has been acquired by not-for-profit aged care provider ECH, as COVID-19 fast-tracks a move towards tech in the sector.

Founded six years ago by siblings Tim and Melissa McDougall, Billy provides smart sensors that are placed around the homes of seniors to monitor daily tasks.

The technology builds a pattern of an individual’s routine, and can detect changes over time. That means any decline in health can be identified, and preventative measures can be put in place.

The idea is to keep people in their homes and living independently for as long as possible, Tim McDougall tells SmartCompany.

“It sounds a little bit cliche, I know, but we started the business for the same reason a lot of businesses start. We experienced a problem in our own family,” he says.

Get COVID-19 news you can use delivered to your inbox.

You’ll also receive special offers from our partners. You can opt-out at any time.

As their grandfather grew older, the siblings and their family were trying to support him in his wish to remain independent, and at home, McDougall explains.

“We experienced the dynamics that we’ve come to learn is very similar in every other family across Australia,” he says.

“It felt very confronting … how do you support someone to stay in their own home for as long as they possibly can?”

Billy was founded with a very clear mission, McDougall explains. The co-founders set out to build products that could help people like their grandfather stay where they wanted to be, and remain independent for as long as possible.

“That’s one thing that’s stayed absolutely core to what drives us,” he says.

The siblings built both a direct-to-consumer and B2B business, working with larger aged care providers and insurers. In fact, the startup has been working with ECH as a client for about two years.

McDougall doesn’t disclose any figures, either in terms of the startup’s revenues or the value of the ECH acquisition.

Billy grew from a “typical garage startup”, securing angel investment fairly early on, and then going through the Slingshot accelerator program.

The startup went on to raise $1 million in funding, and about 18 months ago it closed another $5 million funding round led by none other than ECH.

“When you bring the two together, it has an outsized impact.”

Billy was founded on a desire to help people stay at home safely. It became clear that this was also ECH’s mission. They realised Billy could have more impact as part of a larger organisation, McDougall explains.

“We couldn’t be more aligned in that respect,” he says.

“This acquisition actually allows us to fast-track a lot of the work we were doing on our own.”

Having grown Billy from the garage to an acquisition, McDougall says he is “incredibly proud and humbled, for sure”.

But, more than anything else, he’s excited and raring to go.

“The industry is shifting towards thinking about better outcomes, rather than being more efficient — that is the most inspiring part for me.”

Both Tim and Melissa McDougall are joining the ECH executive team, and they’re bringing Billy’s whole Melbourne workforce into the combined company with them.

The very fact the larger company is fully embedding the startup into its operations is an important factor for McDougall.

“They’re not just bolting Billy onto the side of their business,” he notes.

“They understand that Billy can be an integral part of the business, and be part of the discussion of what ECH looks like in the future,” he adds.

“They’ve invited us into the tent, so to speak.”

McDougall believes this is the first acquisition of its kind in the aged care space in Australia.

“It doesn’t look like there’s been an aged care provider [until now] that has made that leap of faith … to actually acquire a technology startup,” he says.

Arguably, this could set a precedent for the increased use of technology solutions in the aged care sector.

“It’s a pretty important moment not just for us, but in the aged care sector more broadly,” he says.

“There are lots of startups doing really exciting things in Australia in aged care.”

Of course, this acquisition comes against the backdrop of the COVID-19 pandemic, which has disproportionately affected the elderly, and drawn attention to aged care solutions.

However, rather than changing the trajectory the sector was on, with regards to tech adoption, the crisis has simply sped up an existing trend.

McDougall suggests that, following the Royal Commission into Aged Care, the industry has been focusing not only on being more efficient, but also on producing better outcomes for individuals.

Part of that has been about keeping people healthy and independent for longer, he says. Historically, that has meant sending workers to visit a person and make an assessment.

“COVID has come along and it’s just been a forcing factor,” he says. “We have had to do things differently now. We can’t always be there.”

COVID-19 has forced a quick move towards assessing a person’s wellbeing and individual needs from afar, McDougall explains.

“Tech can play a significant role in that.”

NOW READ: COVID-19: The financial future is bright for the brave and the bold 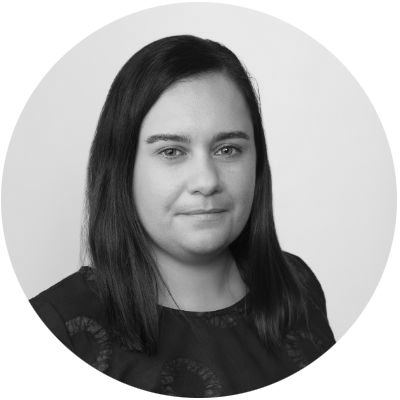 You can help us (and help yourself)

That’s our job at SmartCompany: to keep you informed with the news, interviews and analysis you need to manage your way through this unprecedented crisis.

Now, there’s a way you can help us keep doing this: by becoming a SmartCompany supporter.

Even a small contribution will help us to keep doing the journalism that keeps Australia’s entrepreneurs informed. 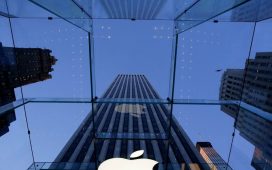 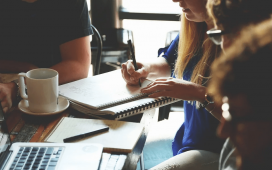 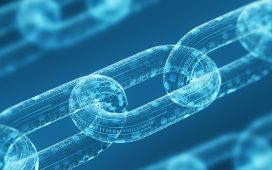 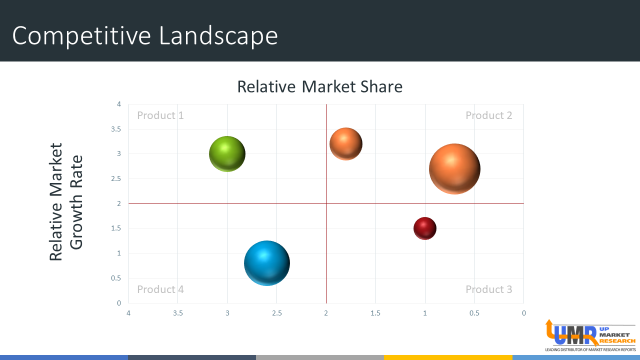