Men working as security guards and in factories most likely to die from coronavirus, new figures show 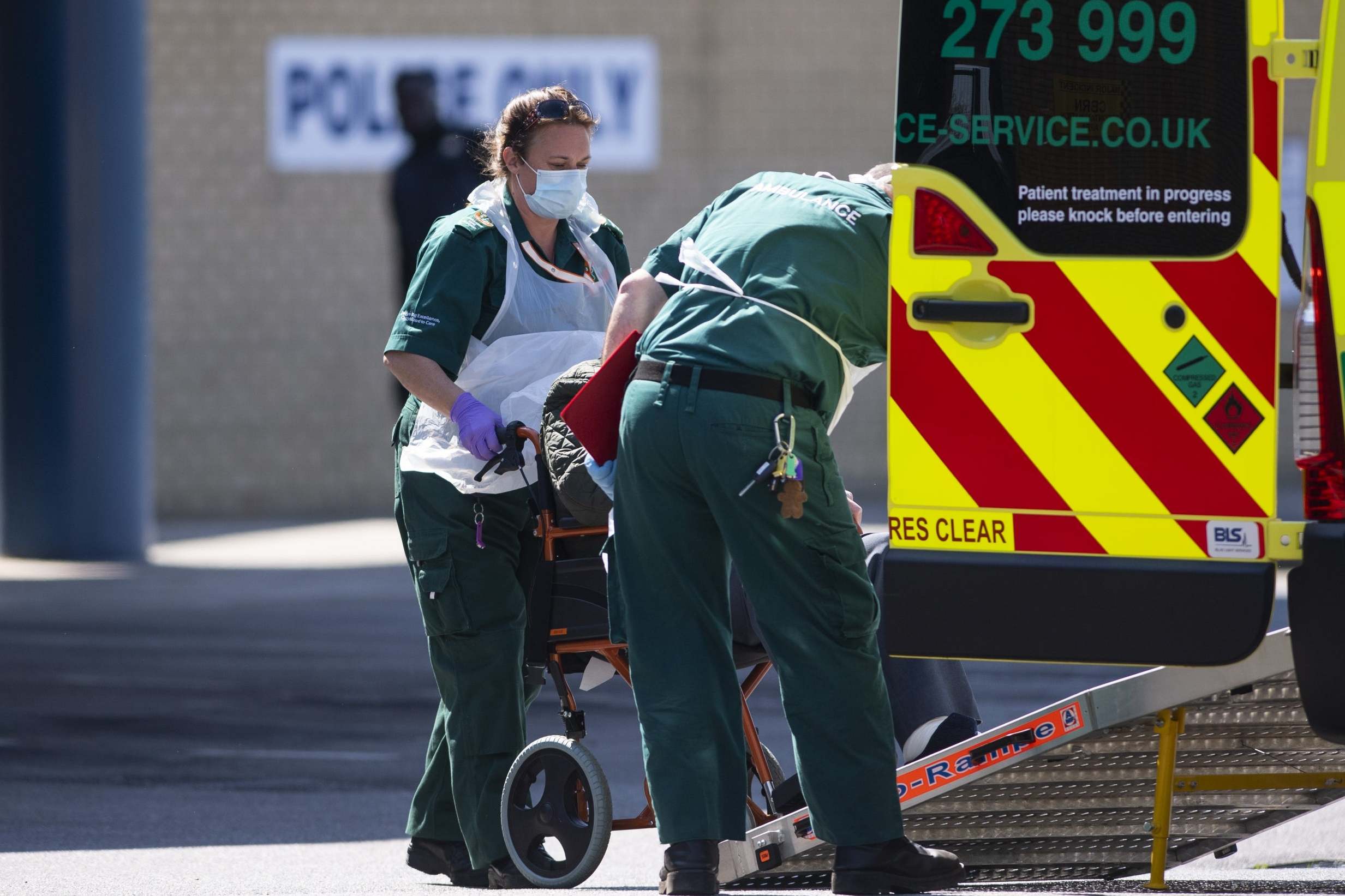 Men working as security guards and in factories have died in higher rates from coronavirus than any other professions, it was revealed today.

Concerns about the deadly impact of the virus on transport were workers were also confirmed, with taxi drivers and chauffeurs, and bus and coach drivers, among the highest risk categories.

Men and women working in social care – either in a care home or those visiting the homes of vulnerable residents – also had “significantly raised rates of death” involving Covid-19.

Among all healthcare professionals, including doctors and nurses, only men had higher death rates when compared with others of working age in the wider population.

But when nurses were considered in isolation, both male and female nurses were more likely to die.

The figures, from the Office of National Statistics, do not prove conclusively that higher death rates are caused by the dangers they face in their job as they do not take into account ethnicity or whether the person lives in a more deprived part of town.

Concerns about the number of deaths of bus workers in London have prompted Mayor Sadiq Khan to order an inquiry by experts at University College London.

At least 43 staff working for Transport for London or its contractors are thought to have died. Concerns have been raised with the Mayor about a disproportionate number of deaths at two private bus companies operating TfL services.

Today’s ONS data found there were 4,761 deaths involving Covid-19 in the working age population – people aged 20 to 64 years – in England and Wales registered between March 9 and May 25.

There have been more than 54,000 deaths linked to Covid in the UK since the pandemic began.

So-called “elementary occupations” had the highest death rates. Men working as security guards were most likely to die, with 74.0 deaths per 100,000 (104 deaths).

A death rate of 73.3 per 100,000 (62 deaths) was found in factory workers who clean industrial machines, and those who pack goods.

Among women, four jobs had raised rates including sales and retail assistants (15.7 deaths per 100,000 women, or 64 deaths).

Of the 17 jobs, 11 have statistically significantly higher proportions of workers from Black and Asian ethnic backgrounds.

Ben Humberstone, deputy director of health analysis and life events at ONS, said: “There are lots of complex things playing out during the pandemic and the risk of death involving Covid-19 is influenced by a range of factors including the job someone does, but also age, ethnicity and underlying health conditions.

“We also know that people living in the most deprived local areas, and those living in urban areas such as London, have been found to have the highest rates of death involving Covid-19.

“Today’s analysis shows that jobs involving close proximity with others, and those where there is regular exposure to disease, have some of the highest rates of death from Covid-19. However, our findings do not prove conclusively that the observed rates of death involving Covid-19 are necessarily caused by differences in occupational exposure.” 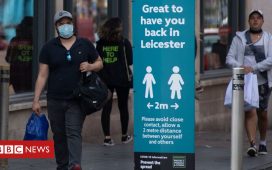 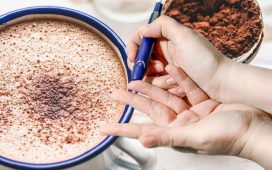 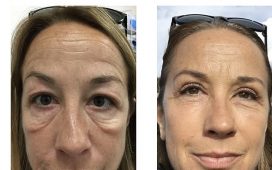