Mercedes-Benz will ramp up development of solid-state battery technology after agreeing a new partnership with Factorial Energy.

The German car maker will work with the US-based solid-state battery firm to jointly develop the long-anticipated next-gen battery technology. The two companies are aiming to start testing prototype cells next year. A “small series” of Mercedes vehicles equipped with the technology will take to the road in the next five years.

Mercedes has made a strategic investment in Factorial and will also appoint a representative to the company’s board of directors. Mercedes-Benz cars boss Markus Schäfer said the investment is a “high double-digit million dollar amount”, although no specifics were given.

Solid state is one of the most promising – and much anticipated – battery technologies under development. It features an electrolyte made of solid material instead of the liquid electrolytes most commonly used. That allows the units to offer significantly greater energy density, translating to a longer range, as well as shorter charging times.

Factorial claims to have developed solid-state batteries that have up to 50% more range per charge and offer cost parity with current lithium ion units.

Mercedes-Benz is working on solid-state as one of a range of battery technologies that it could introduce in the future, which in the longer term could potentially include organic batteries. 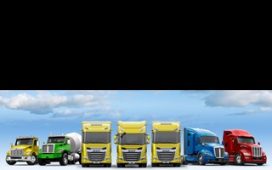 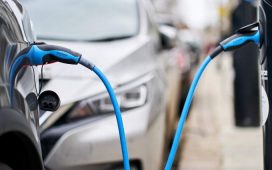