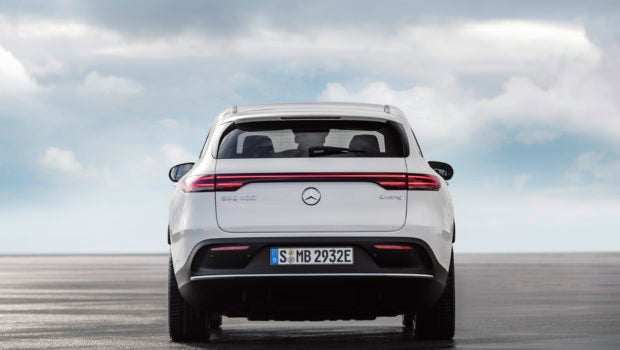 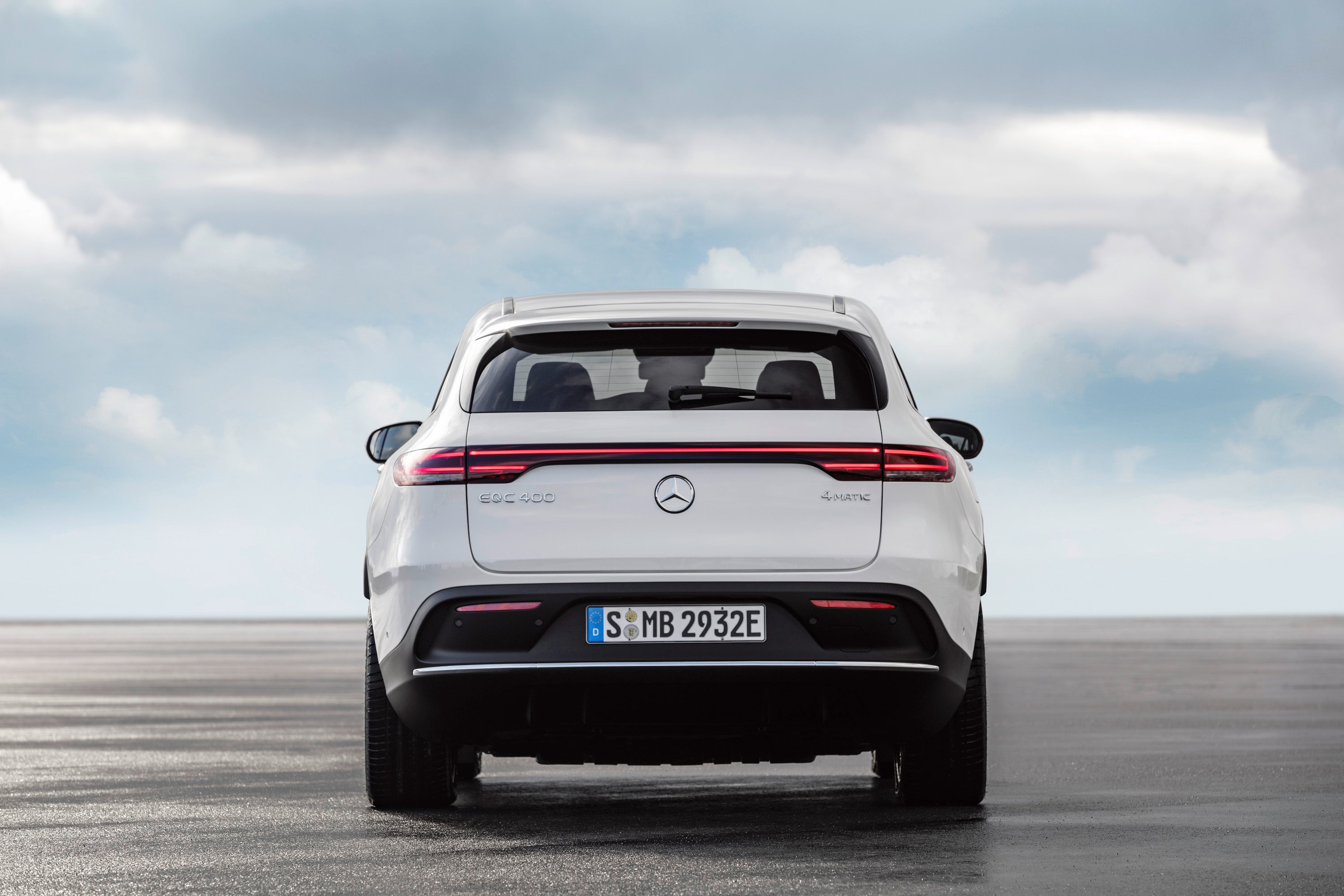 Mercedes has announced they it will delay the US launch of its first electric vehicle, the EQC, which starts at $68,895. Those who call Tesla a “vaporware” company should take note. Mercedes was expected to bring the EQC to its US dealerships in the first quarter of 2020, but it looks like we will have to wait another whole year for one of those “Tesla killers.” The reason for the wait? Mercedes says demand is too high in Europe for the company to bring it to the US.

So no Mercedes eq coming and a Porsche that can barely do 200 miles on a charge at $175k. Ipace and Etron are done. Tesla is on track for production of 1.5 mil vehicles in the next 4 years. $tsla #s3xycars #tesla

Demand may be high in Europe for the Mercedes EQC, but as Maarten Vinkhuyzen has explained for us before, automakers have a much easier time selling EVs in Europe due to both its stronger vehicle emission regulations (forcing automakers to start selling EVs in higher quantities or face fines) and a better dealership system (customers are accustomed to ordering their cars in advance rather than going onto a dealership lot and choosing from the options on hand). The need to increase a good flow of EV sales in Europe is only growing, too. The EU Parliament is now mandating a 37.5% cut in new vehicle emissions by 2030. 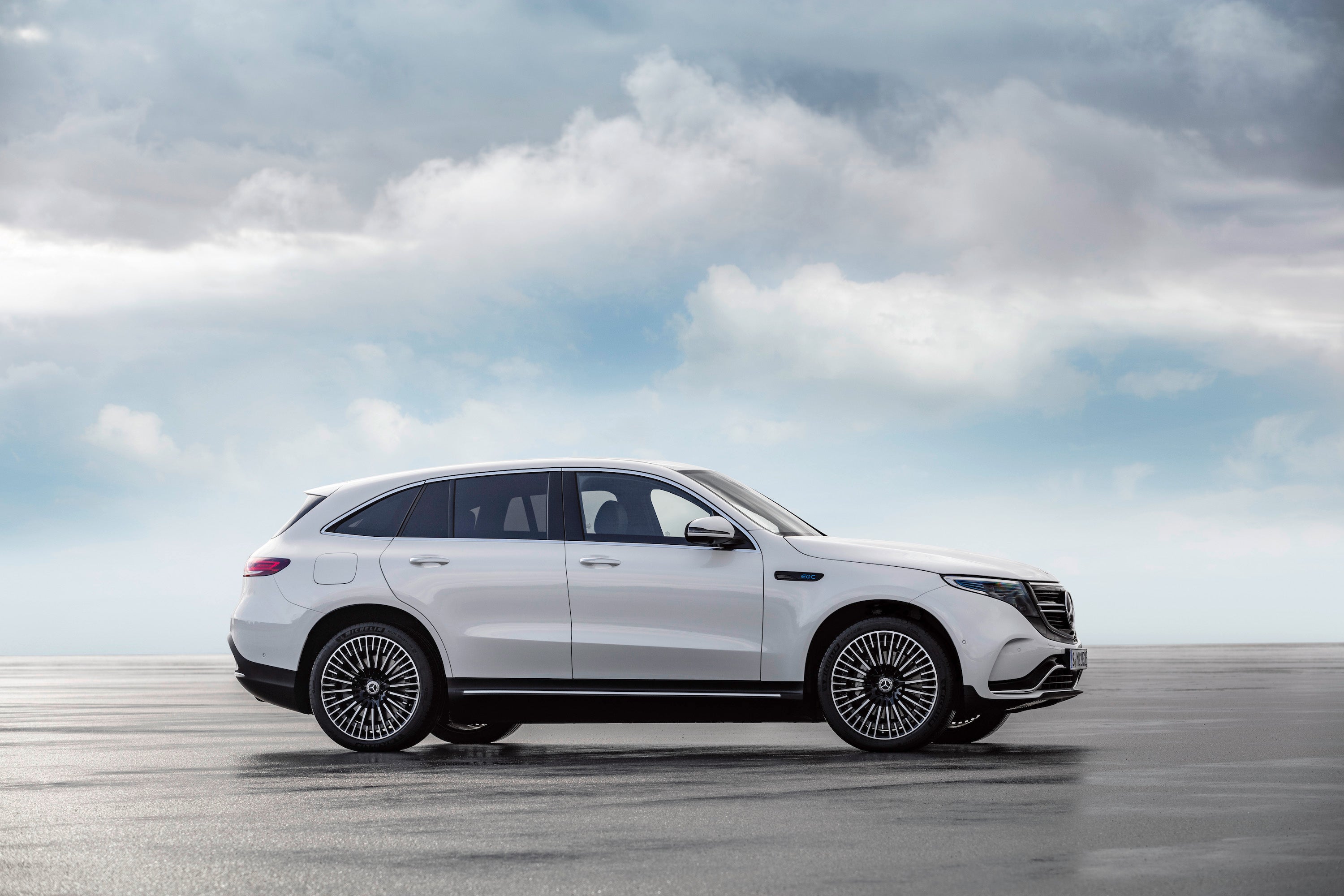 Naturally, people who are reservation holders of the EQC may cancel and decide to purchase a Tesla for either a similar or even a lower price. They may conclude that while they previously thought it was wiser and “safer” to go with a conventional automaker, Tesla is in fact leading the industry for a reason.

This delay means that Mercedes, which is owned by Daimler, may suffer some financial consequences as Tesla and other EV makers — such as Audi, BMW, and Jaguar — pass it up on the road to meeting US EV demands. Daimler just announced plans last month to cut thousands of jobs. Perhaps being late to the electric party was not a good idea.

Tesla’s Model 3 is outselling every other EV in the US 10 to 1—and looks like that won’t change for a while. Mercedes just delayed EQC another year, VW is waiting until 2022, GM has vague plans for 2021. Only big debuts for late 2020 are Rivian and Mustang https://t.co/kIeAdUcCgq

The EQC was once termed a “Tesla killer,” which means an EV that would ultimately destroy Tesla. I used to think that term was very negative, but I’ve had second thoughts. It’s inspiring in a sense — it’s about this urge or need to destroy a competitor by making something better. It inherently compels automakers to make better EVs.

The irony is that, if a “Tesla killer” was to exist, it would be fulfilling Tesla’s mission. I don’t think that will happen for a very long time since Tesla is the star of the 21st century automotive industry and everyone else seems far behind. But it would be good if other automakers genuinely tried to make Tesla killers.

Johnna Crider Johnna Crider is a Baton Rouge artist, gem and mineral collector, and Tesla shareholder who believes in Elon Musk and Tesla. Elon Musk advised her in 2018 to “Believe in Good.”

Tesla is one of many good things to believe in. You can find Johnna on Twitter

The Gamevice Controller for iPhone is $20 Off on Amazon – iLounge

Samsung will announce its next flagship Exynos chipset on November 14