The government is to spend £1.2bn to develop the world’s most powerful weather and climate supercomputer to help predict disruption and inform Britain’s response to climate change.

State-of-the-art computing will make weather and climate forecasts faster and more precise, helping airports plan for travel disruption and the energy sector plan for power surges and blackouts, the Department for Business, Energy and Industrial Strategy (Beis) said on Monday.

The news follows a weekend of travel chaos, when flights and trains around Britain were cancelled and delayed as Storm Dennis raged. On Sunday, South Wales police declared a major incident in response to severe flooding and said it was working with agencies including Mountain Rescue to evacuate the worst-hit communities.

One man died after falling into a river in Wales and the Environment Agency issued four of the most serious “danger to life” flood warnings and hundreds more less serious alerts.

Knowing when and where storms are likely to occur will also help policymakers identify the best locations for flood defences and predict changes to the global climate, the Beis said.

The supercomputer, which will be managed by the Met Office, Britain’s national weather service, will replace those due for renewal in 2022. The upgrade will increase the Met Office’s computing capacity by at least six-fold, the government said.

The Met Office’s current supercomputer contains enough storage to hold over 100 years’ worth of high definition films and takes in more than 215 billion weather observations from all over the world every day.

The investment, £854m of which will be spent on the new supercomputing capability, will be rolled out over the decade between 2022 and 2032 and will deliver multi-billion-pound benefits for Britain, Beis added.

The Met Office already produces detailed weather predictions for the UK every hour and storms can be predicted up to five days in advance. Despite these early warning systems, however, communities in Yorkshire, Cornwall, Scotland and Wales have been hit by floods in recent months.

The announcement is one of the first to be made under what the government has billed its “year of climate action” in the lead up to COP26 in November when national governments must pledge more ambitious carbon reduction targets — though only the Marshall Islands, Suriname and Norway have done this so far.

Preparations for COP are under the spotlight, however, with former president Claire O’Neill abruptly fired just days before the official launch and tension between Westminster and the Scottish government that has sparked fears the event could be moved to London.

Last week, the FT revealed how British government officials had sounded out the ExCeL venue in east London as a possible fallback option, which was supposed to be a showcase of global Britain after Brexit.

READ  Panasonic 'suspends transactions' with Huawei after US ban

The government said data from the supercomputer would help it meet its legally binding target of net zero carbon emissions by 2050, though did not outline how. 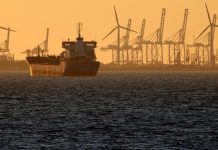 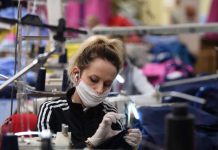 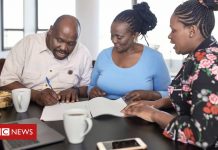 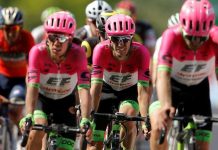 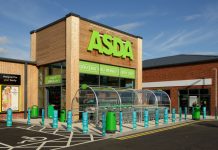 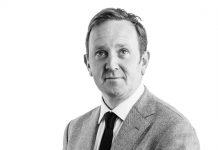 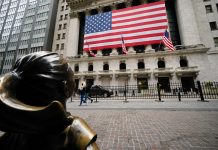 Exclusive: Snapchat weighs what was once unthinkable – permanent snaps