NEW DELHI: The government is looking at introducing methanol-blended fuel pan India — a move that can potentially reduce one’s fuel bill by at least 10%, lower vehicular pollution levels by over 30%, and save the exchequer Rs 5,000 crore in annual import bill.

Currently, vehicles in India use up to 10% ethanol-blended fuel. But the cost of ethanol production is comparatively high at Rs 42 a litre. Methonol, or methyl alcohol, is estimated to cost less than Rs 20 a litre. Indian Oil Corporation is already making M15 blended fuel — with 15% methanol and 85% petrol — available for commercial use.

“The ministry of road transport and highways has put the regulatory framework in place, and it is now the petroleum ministry’s job to make the fuel available,” a road ministry official said. The ministry has notified regulatory standards for methanol blends M15, M85 and M100, or neat methanol. The industry is backing the move. “Multi-fuel option is definitely worth exploring from energy security point of view,” said Rajesh Menon, director general at industry body Society of Indian Automobile Manufacturers (Siam). “We are in talks with Niti Aayog on a possible road map.”

Niti Aayog member VK Saraswat, who has been helming the methanol economy project since its inception two years ago, confirmed to ET that 65,000 km of trial run on M15 blended fuel has been successfully completed and there is no tweaking required in vehicles to run on methanol blended fuel. The think tank had projected annual reduction of $100 billion in crude imports by 2030 if the country moves to 15% blended fuel both for transportation and cooking.

Commercial production of methanol from coal will soon be started in West Bengal and Jharkhand with state governments having allotted a dedicated coal mine each for this.

The plan is to have an installed capacity of 3-4 million tonnes in the next five to eight years to help replace 50% of fossil fuel requirement. 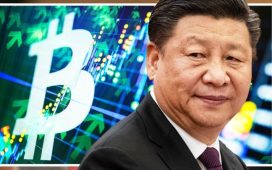 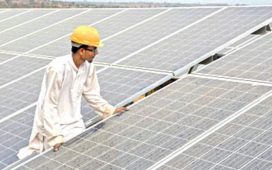 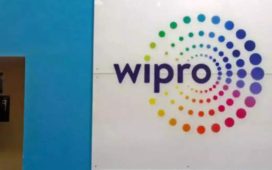 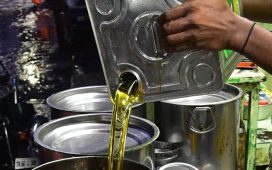 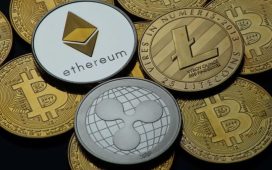