My father, Michael Jones, who has died aged 93, was a science teacher who campaigned successfully for a change in the law to protect people from the nuisance of tall Leylandii hedges. He claimed to have invented the phrase “neighbour from hell”.

After winning his own case against a neighbour in Selly Oak, Birmingham, he lobbied politicians, resulting in a section of the Anti-Social Behaviour Act, 2003. His legal success attracted news coverage around the world; Boris Johnson interviewed him for the Daily Telegraph. He then created Hedgeline, an advice service for others.

Michael was one of six children of Evelyn (nee Round) and Clarence Jones, a clerk. Born close to the West Bromwich Albion ground, in the West Midlands, he was a lifelong supporter of the football club.

He was also a committed pacifist. At the age of eight, he heard his brother and sister talking about an event they had attended with the social reformers Canon Dick Sheppard and George Lansbury, who were launching the Peace Pledge Union, at Birmingham Town Hall. Hearing about this had a profound impact on him.

At Handsworth grammar school he refused to become a cadet in the Officer Training Corps. He was once sent to the headteacher for distributing Labour party literature. The head wasn’t bothered and gave him back his leaflets.

After a year in the sixth form, in 1945 he left school to train as a teacher at St Peter’s College, Saltley. He refused to do national service and registered as a conscientious objector, working at a residential school in Somerset for children with emotional and behavioural difficulties, where he also had agricultural duties.

Just after the second world war, he accompanied his sister Connie to Germany, where seeing the devastation of Dresden cemented his pacifism.

In 1949 he became a teacher at Rounds Green primary school, Oldbury, but later retrained as a science teacher and moved into secondary education, teaching at All Saints C of E secondary school in West Bromwich and then Alexander high school (now Q3 Academy, Tipton).

In 1951 he married Maureen (nee Barry), a primary school teacher, and they settled on the Bournville Village Trust estate in Birmingham. In 1971 they moved to another part of the estate, where the trust had built new houses.

Some of the older residents on the estate were not pleased that new housing could be seen from their windows. One of them planted a row of fast-growing Leylandii hedges to blot out the view. By the early 1980s the hedge was blocking light from the house. In 1987, after considering his legal position, Michael cut back the hedge. The neighbour sued him for £28,000. Defending himself, Michael won the case, and won again in the court of appeal.

Michael enlisted support across the UK and started Hedgeline, an advice service for others having similar problems. At one point there were three phone lines into the house and a fax machine. He was a superb campaigner, going to the political party conferences and Downing Street. In 2003 the “high hedges legislation” received royal assent as part of the Anti-Social Behaviour Act.

He retired from teaching in 1982. This gave him time for his garden, which won him many prizes. He also organised nine annual peace festivals in George Cadbury Hall in Selly Oak.

Maureen died in 2014. He is survived by his sons, Martin and me, and by seven grandchildren. 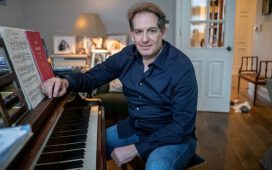 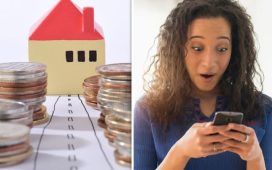 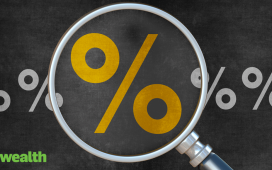 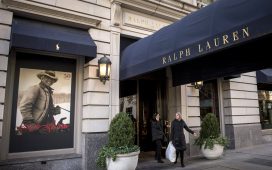 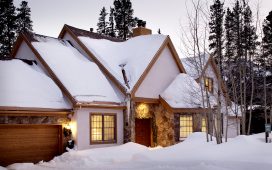