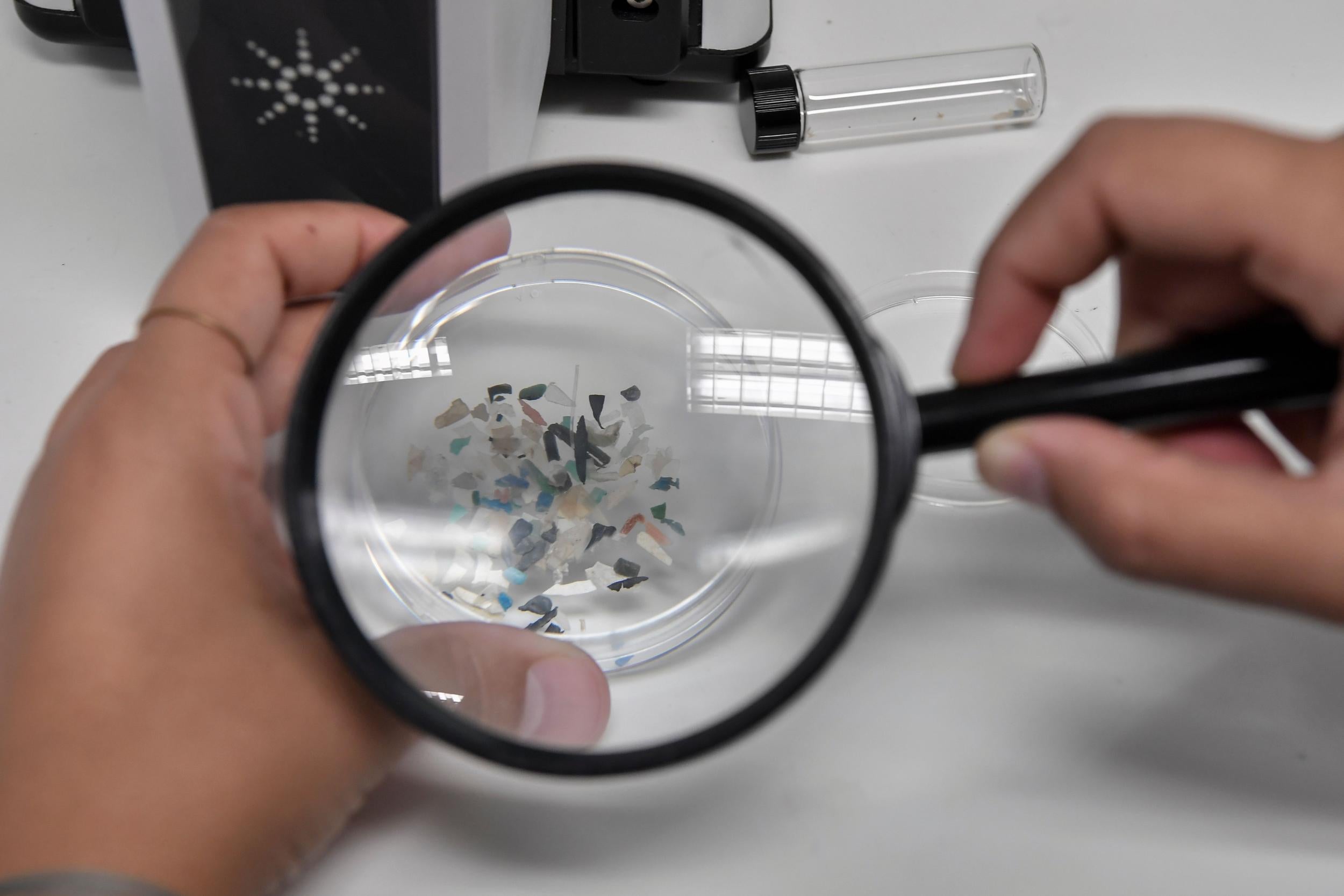 The discovery of microplastics in fruit and vegetables has prompted calls for an urgent investigation into the impacts on health.

Tiny pieces of plastic have been absorbed into commonly eaten types of fruit, a study in the journal Environmental Research found.

The research highlighted “worrying” estimated daily intakes for adults and children of plastic particles, though they were lower than from drinking mineral water in plastic bottles.

The researchers from universities in Italy and Tunisia called for urgent studies to investigate for the possible eﬀects of microplastics on human health.

A second piece of research in the journal Nature Sustainability found microplastics can be absorbed by the roots of lettuce and wheat crops and transported to edible parts of the plants above ground.

The findings have prompted calls from campaigners to find out the health implications of microplastics, which are tiny pieces of plastic that can be formed as larger plastics degrade, in food.

“What we need to find out now is what this is doing to us.”

Sian Sutherland, co-founder of environmental campaign group A Plastic Planet, said it was already known plastics were in air, oceans and soils and now there was proof it was in fruit and vegetables.

“But a five-a-day diet of toxic microplastics and chemicals is not what the doctor ordered,” he said.

“Today I’m calling for an urgent investigation into what these toxins are doing to our health.”