Researchers from Tata Institute of Fundamental Research (TIFR), Mumbai, have succeeded in identifying the mechanism that drives the feed-fast transition in the liver. They find that the oscillation in the levels of certain microRNAs in the liver drives this transition, and they study this by inhibiting the translation of the fasting responsive genes that are involved. The research has been published in Cell Reports.

The feed-fast cycle is an important aspect of our body metabolism. There are four stages to it: fed state, post-absorptive state, fasting state, starvation state. Normally, we only experience the third stage and do not enter the fasting stage. Different organs in our body work to metabolise the food we consume, and they behave differently during each stage.

“The liver, for instance, is a central organ in maintaining glucose and fat metabolism both under fed and fasted conditions,” explains Ullas Kolthur-Seetharam from TIFR, in whose lab this work was done. During a fasting state, liver produces glucose in a process which is critical for maintaining circulating glucose levels. An abnormality in either of these processes can lead to diabetes, obesity or other liver diseases. “There is evidence to show that aberrant molecular mechanisms that affect glucose and fat metabolism in the liver are the primary causes of several metabolic diseases and even ageing,” he adds. Many of these occur due to aberrant gene expression and metabolic stress.

While fasting can last from a few hours to days, feeding (or refeeding) is a rapid process that takes from a few minutes to perhaps an hour. Therefore, when going from fasting to feeding, the liver functions must switch rapidly. “This entails stopping the mRNA translation of fasting-induced genes in a fed state. How such a tight control is exerted is being studied by researchers across the world,” says Dr Kolthur-Seetharam.

The team started by profiling microRNAs in the liver of mice models in a fed state. “We identified that these fed microRNAs could control the expression of fasting-induced genes, thus controlling liver metabolism,” says Dr. Tandrika Chattopadhyay, post-doctoral fellow at the institute. They carried out several assays to check for mitochondrial functions and cellular respiration. By injecting molecular sponges that scavenged the microRNAs in the liver, they reduced the level of fed microRNAs. “This perturbed the gene expression and metabolic pathways in the liver, which, in turn, resulted in elevated glucose production and higher circulating blood glucose levels in the mice,” says Babukrishna Maniyadath a PhD student and co-author of the paper.

Thus the group was able to identify the microRNAs that were responsible for the feed-fast transition and helped in maintaining liver physiology.

The study is significant in having discovered changes in microRNA levels which constitutes an anticipatory mechanism and whose abrogation leads to a diabetic like state. Most of these mechanisms are conserved between humans and mice. So identifying such fed microRNAs in humans can aid in developing therapeutic interventions for tackling lifestyle disorders and ageing-associated loss in physiological fitness. 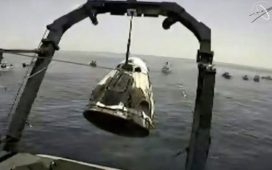 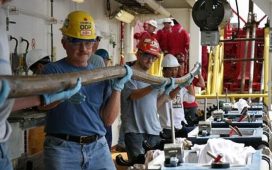 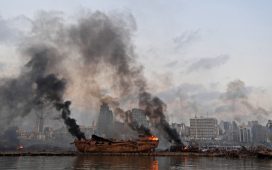 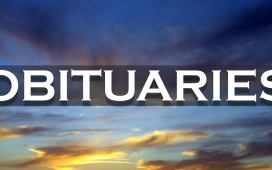 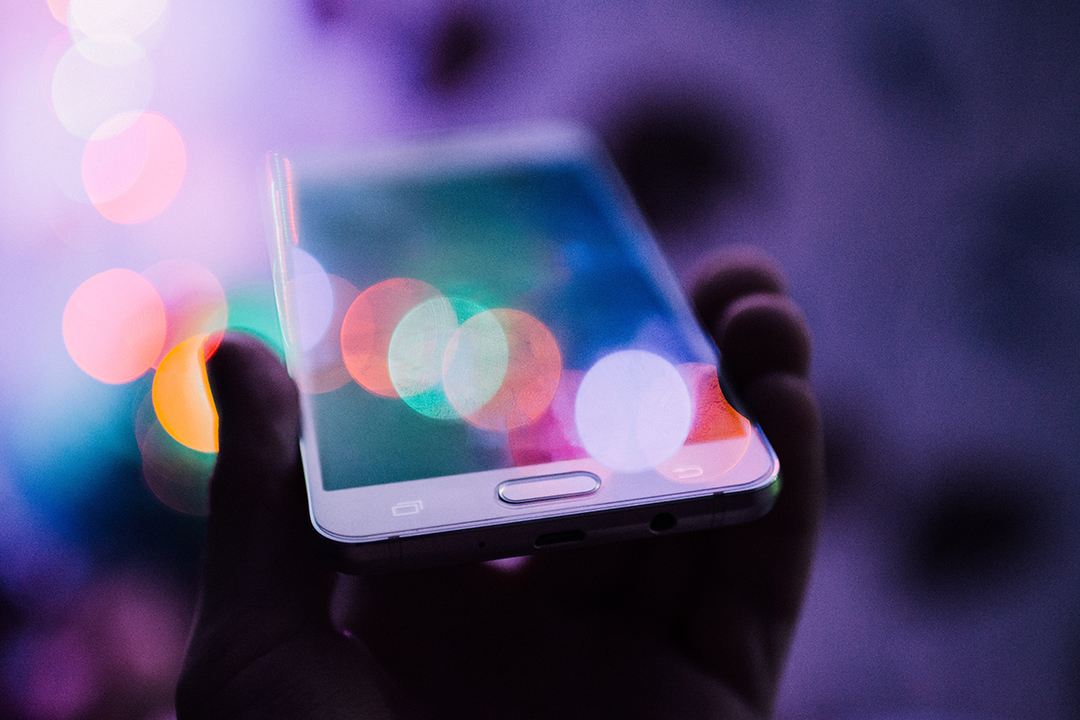