When Microsoft Corporation (NASDAQ:) releases its latest quarterly today, it will provide investors with confidence that one of the bull market’s dominant bets remains intact.

Following a massive transformation under its Chief Executive Satya Nadella, Microsoft has become one of the most powerful players in the fast-growing cloud-computing market, commanding the segment’s second largest market share, with only Amazon.com (NASDAQ:) ahead.

More than five years ago, Nadella began to diversify Microsoft’s revenue away from its traditional growth engines — Windows and Office — by investing heavily in data centers and other infrastructure to help corporate customers run applications and store their data.

The growth in this market continues unabated for Microsoft, powering its operating income. For the quarter that ended on Dec. 31, analysts’ consensus forecast expects that Microsoft will produce about 10% growth in sales, while profit should surge by 20% to $1.32 a share.

Revenue from the company’s Azure cloud services rose 59% in the previous period, while sales of the subscription-based Office 365 for corporate customers, Microsoft’s other major cloud business, jumped 25%. Microsoft’s Intelligent Cloud segment now comprises more than 30% of the company’s overall revenue base.

We believe this strength will once again be on display as the company continues to win both large and small clients. In October, the Pentagon awarded Microsoft the Joint Enterprise Defense Infrastructure, or JEDI, contract that could be worth up to $10 billion over the next decade.

Microsoft’s win for this large government work shows that how quickly the Redmond, Washington-based company is capturing market share, posing a serious threat to Amazon’s dominance.

These contracts provided most of the fuel for the powerful rally in Microsoft shares in the past year, setting it apart from other large-cap legacy tech companies, such as International Business Machines (NYSE:).

Microsoft shares—which closed yesterday at $165.46—are up more than 50% in the past year. This leap has pushed the company’s market value to $1.26 trillion, making it one of the world’s most valuable corporations. 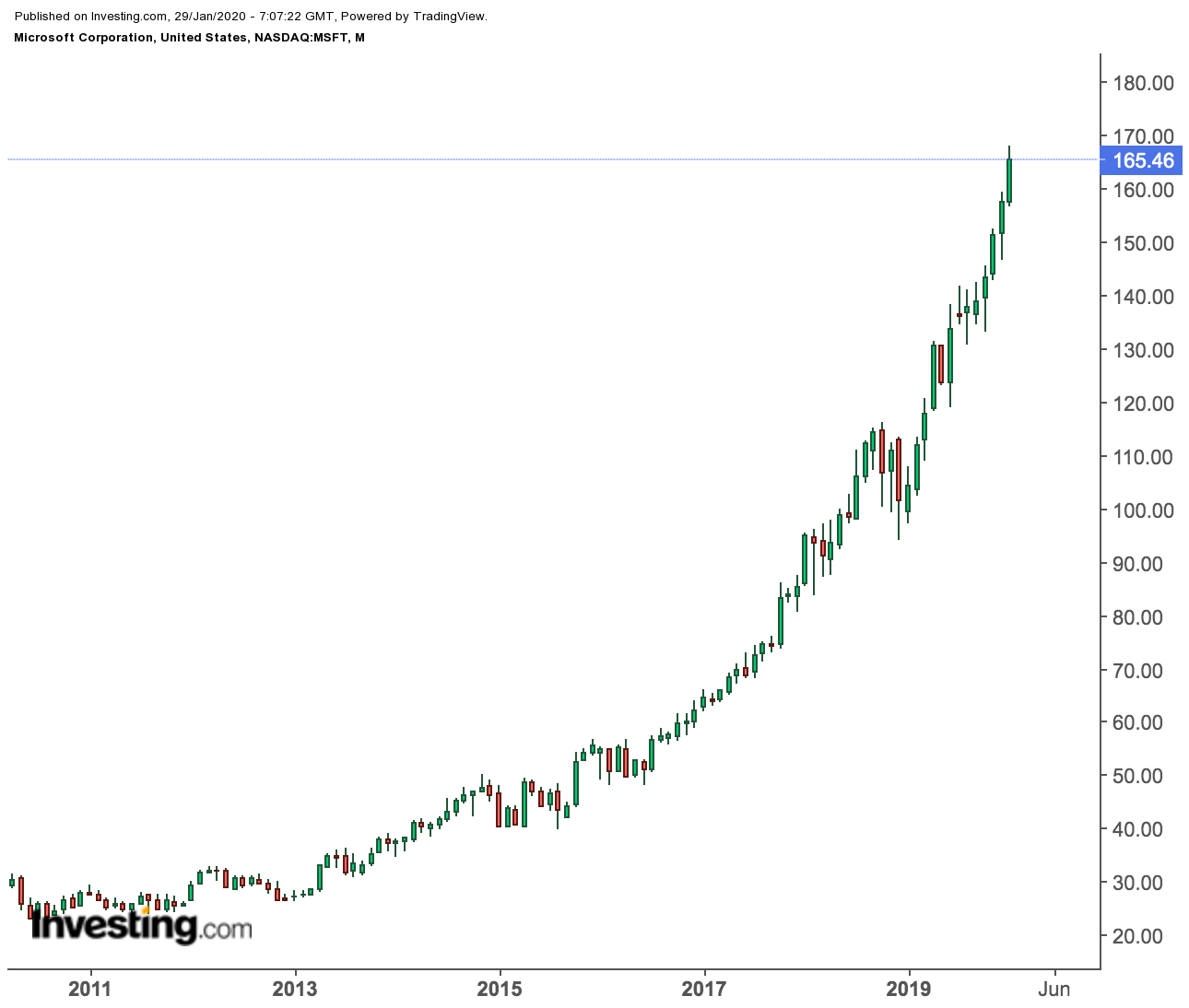 The big question for investors now is how far can this rally go? At almost 31 times forward earnings, Microsoft’s shares are selling at a premium when compared to many top tech stocks. They also carry the highest multiple the stock has commanded in more than 15 years.

In our view, the factors that supported Microsoft shares over the past 12 months are still very much in play. The cloud computing market is expected to grow from $285 billion in 2017 to $411 billion by 2020. That segment alone is big enough to drive the company’s revenue growth for the next three to four years, according to Microsoft executives.

Coupled with cloud momentum, the tech giant is also benefiting from strong PC sales. Fourth-quarter sales of personal computers were the best the industry has seen in years, according to data released last week by market research firms IDC and Gartner.

READ  More 55-plus workers delaying retirement, but how hard is it to get a job?

As investors fret about the global economic outlook and the longevity of this bull cycle, Microsoft’s fundamentals make it a safe bet in the tech space. We believe Microsoft’s earnings momentum will continue as it expands its market share in the cloud computing segment while maintaining its leading position in legacy software products such as Windows and Office.

This durable advantage will help the company achieve sustained, double-digit growth in revenue, earnings per share and free cash flow, making it a reliable tech stock to own over the long term.

Brockton coronavirus deaths jump to 18, up from 11 yesterday – Enterprise News 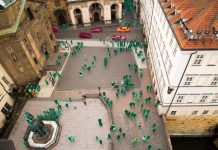 Can a coronavirus tracking app be both effective and privacy-centric? 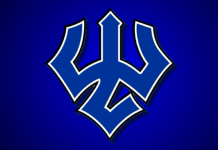 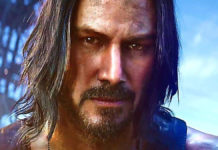 UTC and Dalton State Agreement in Engineering – The University Echo