Microsoft is about to launch its ‘Surface Duo’ folding Android device, filing suggests 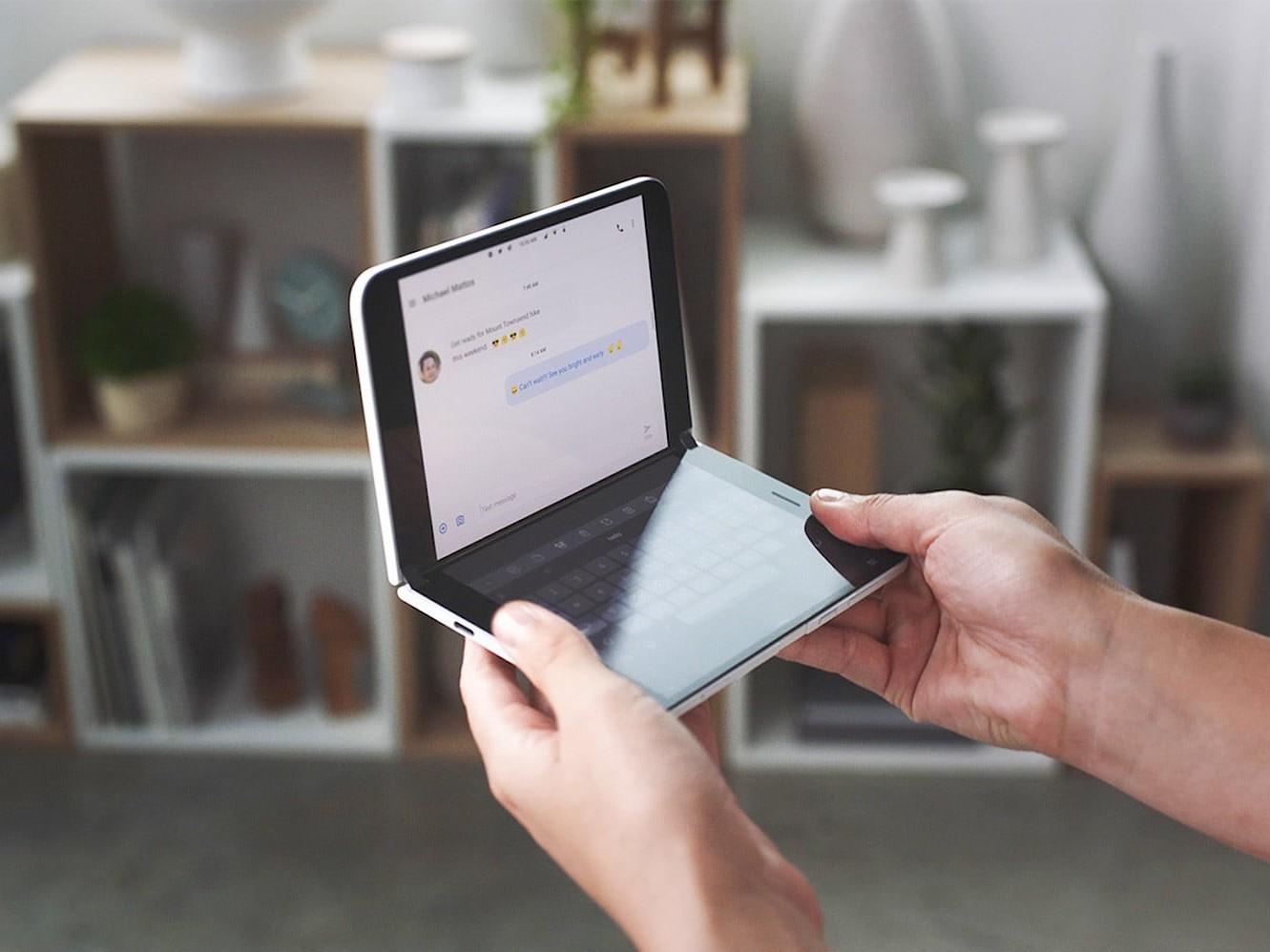 The device has appeared in both FCC filings and, today, the Bluetooth SIG certification page.

Products which appear in these listings are usually only a few weeks away from launch.

The Duo will have two 5.6-inch screens, which fold out for a 8.3-inch device.

Microsoft Chief Product Officer Panos Panay recently tweeted an image of himself using the Microsoft Duo, implying that the product is near completion.

According to sources speaking to The Verge, the company had originally planned to roll out the Surface Duo and other dual-screen devices at its Build conference but due to the coronavirus that had to be delayed.

Instead, Microsoft is expected to ship the device by the end of September.

Microsoft is not the only company imminently launching a foldable device. Samsung is launching the Galaxy Z Flip 5G, and is expected to announce the sequel to its Galaxy Fold imminently.

Each of these devices fold in different ways: Microsoft’s Duo unfolds like a book, as does the Galaxy Fold – albeit with a screen on the front.

The Mate XS, meanwhile, unfolds the other way, with the second screen wrapped around the back as if you were bending the spine back on a novel.