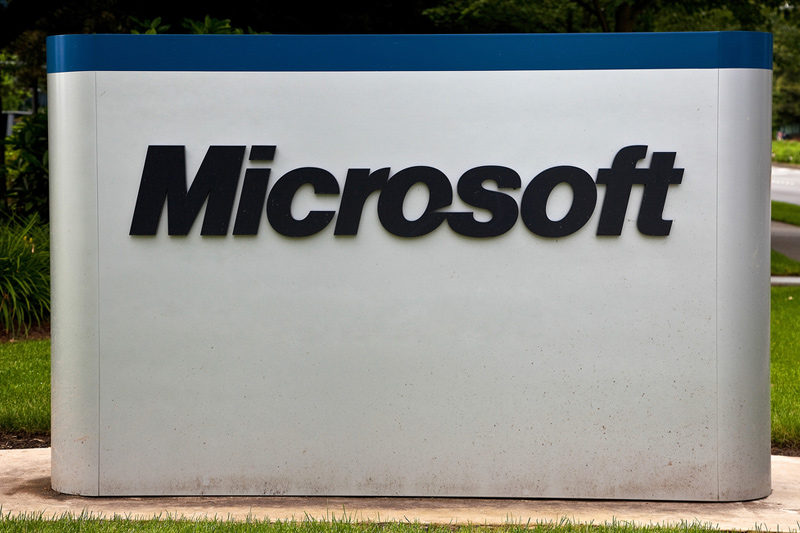 Microsoft Inc. (: NASDAQ:) is taking on smart TV platforms such as Apple Inc.’s (NASDAQ: NASDAQ:) with the development of an Xbox-branded TV dongle that would allow users to stream video games running on the company’s server.

The device could be connected to any TV or monitor via an HDMI port and allow users to access the vast catalog of Microsoft’s Xbox Cloud Gaming service, in addition to streaming other content.

The Xbox Cloud Gaming service is already available on many platforms, including iOS devices such as iPhones and iPads, and the company is seemingly doubling down on this strategy.

Microsoft has not provided any further details about the upcoming device or a potential launch date, but shared that the company altered its plans to focus on delivering “Xbox Cloud Gaming to more players around the world in the future.” 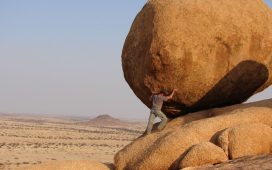 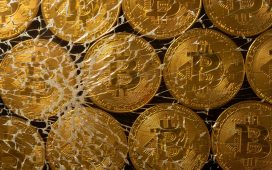 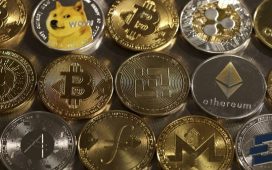 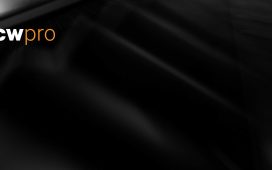