Not that long ago, the Chinese accounted for half the world’s consumption of antibiotics – 160,000 tons per year. More than 50 per cent of that was given to animals, in feed and as medicine.

In 2014, however, the Beijing government initiated reforms and last July began a ban on the use of antibiotics in animal production.

The decision almost certainly helped Chinese consumers, who eat more chicken and pork than any other nation in the world.

But it was also welcome news for Anpario, which specialises in natural additives for animal feed. 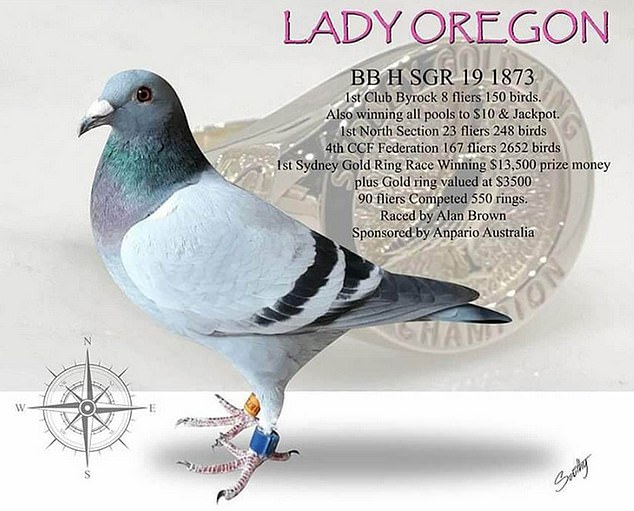 Based in Worksop, Nottinghamshire, Anpario has experienced rapid sales growth in China, as farmers scramble for ways to keep their livestock healthy without using antibiotics.

The company has made good progress in other parts of the globe as well, including America, where demand for antibiotic-free poultry is growing fast. The US consumes some 20million tons of chicken a year, just behind China, and over half these birds are now reared without recourse to antibiotics, an amount that will undoubtedly increase.

In Europe, formaldehyde was, until recently, widely used to try to enhance animal health. But concerns about the chemical’s carcinogenic properties mean its use has now been severely restricted, forcing farmers to search for alternatives, such as Anpario’s products.

The company makes food additives based on natural ingredients such as organic acids and oregano. Its best-selling product Orego-Stim, enhances gut health in animals to help them absorb more nutrients and grow stronger.

To prove a point, Anpario sponsored a racing pigeon, Lady Oregon. Given Orego-Stim daily, she won the Sydney Gold Ring endurance race last month, flying 350 miles across Australia and coming in an hour earlier than the next bird.

The company has bought six pigeons of its own to race in the Royal Pigeon Racing Association’s One Loft Race this summer. With top birds sold for hundreds of thousands of pounds, good diets are imperative and pigeon fanciers are some of Anpario’s most enthusiastic customers.

Chief executive Richard Edwards is due to issue a trading update for 2020 this week and news should be encouraging. Brokers have pencilled in static sales and profits but Edwards has recently surprised on the upside and supporters hope he will continue in that vein.

In 2021, sales are forecast to rise 5 per cent to £31million, with profits up 9 per cent to £4.9million. Over the next few years, Anpario hopes to triple sales to £100million with profits rising even faster, through a combination of organic growth and select acquisitions.

Midas verdict: Midas recommended Anpario in April last year when the shares were £3.25. They have since increased to £5.50. Investors would be forgiven for selling a chunk of stock and banking some profit, but the long-term outlook for Anpario is benign. Antibiotics are being phased out of the food chain worldwide, farmers are looking for natural alternatives and Anpario provides some of the most innovative products on the market.