Digital deal sizes are increasing for midsize IT services firms, as projects move from customer-facing functions to core business processes.

“To do a digital transformation, it is not sufficient to transform only the front-end, you need to reach back and transform the core,” said R Srikrishna, CEO, Hexaware Technologies, adding companies no longer had a choice.

Zensar, which derives half of its revenues from the digital business, also reported an increase in deal value.

“Enterprise deal sizes are going up as clients bring multiple disparate systems onto a digital platform,” said CEO Sandeep Kishore. “It is no longer about just sales; finance, HR etc are more integrated at the enterprise level,” he said. To stay ahead of the curve, Zensar has transitioned from being a ‘Living Digital’ to ‘Living AI’ organisation, driven by the belief that artificial intelligence will power the next round of growth for tech firms. The scale of digital business is starting to change, said Amit Chandra, an analyst with HDFC Securities.

“There are multiple layers now and most contracts that started out small two years ago have steadily scaled up. The initial makeover has been done and it is now about end-to-end transformations,” he said.

“We are looking to mesh together data, cloud, cognitive and automation as composite technologies to come up with a solution,” Sudhir Singh, CEO, NIIT Technologies told ET earlier.

L&T Infotech said “fast-growing Digital services across all verticals make us optimistic about the future,” along with a healthy pipeline and momentum in large deals. “We won three large deals in this quarter, all of them from new clients, aggregating to netnew TCV (total contract value) of about $100 million,” CEO Sanjay Jalona said while announcing the company’s second quarter results last month.

Midsize IT firms have used their nimbleness to transform, but that comes with a higher transition cost in terms of large deals.

“Deal sizes are going up, but this is putting margin pressures on the companies as they have to ramp up much faster,” Chandra of HDFC Securities said.

“There’s an increase in wage and subcontracting costs and these companies have to incur a higher large-deal transition cost compared to larger firms.” 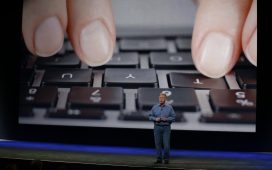 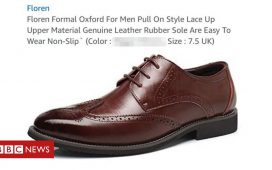