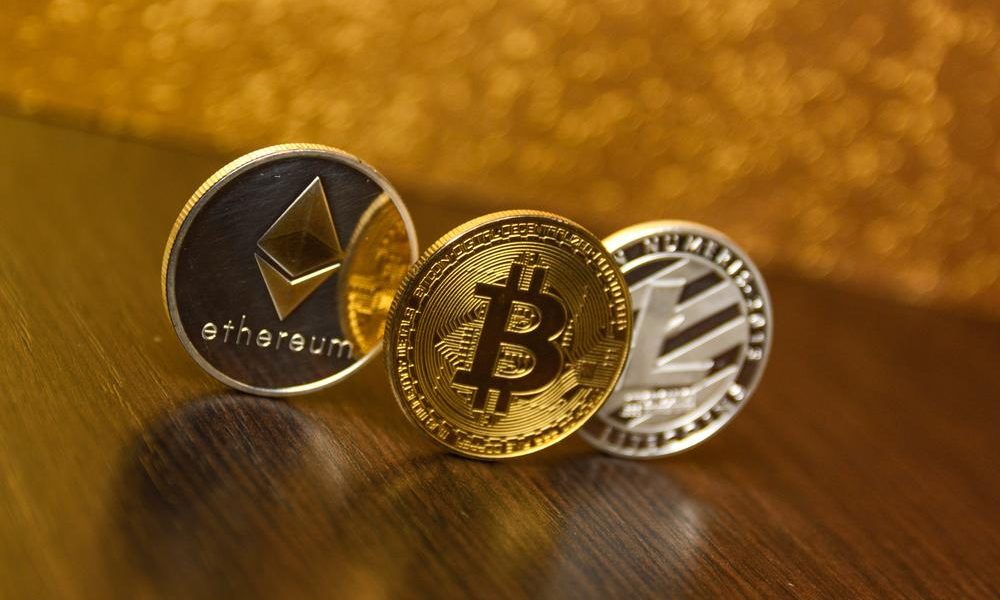 The Bitcoin-based Smart Contract platform RSK has launched a token bridge to increase interoperability between the Bitcoin and Ethereum blockchain. The Gibraltar-based development team of RSK’s parent company, IOV Labs, states that the recently released interoperability bridge enables users to leverage RSK and Ethereum-based digital assets, including Ether and ERC20 tokens, across the various protocols.

When a user transfers tokens from the Bitcoin to the Ethereum blockchain or vice versa, the Token Bridge’s Smart Contract locks the original tokens and outputs the corresponding set of tokens to the new blockchain. By using this token bridge, ether-based tokens can be converted into RRC20 tokens from RSK, but this process flow also works the other way round.

The locked token is also called a side token and complies with the ERC-777 standard. This new token standard is also backwards compatible with the worldwide ERC-20 standard. Each standard token can be transferred to one of the two blockchains through the bridge. The total supply (token supply) does not change, because the original tokens remain frozen on the respective blockchain for such a long time.

Projects like the one of RSK enable different ecosystems to work on different blockchains by means of interoperability protocols. This allows decentralized applications (dApps) to reach a larger user base, since they are not bound to a single blockchain, but can communicate with other networks beyond it. Edelman calls this development a decisive step for Bitcoin and Ethereum:

Interoperability has been a cornerstone of the RSK vision from the start. We believe being able to offer Bitcoin’s benefits to Ethereum users and to connect these respective developer communities is a crucial step for the blockchain ecosystem as a whole.

Admittedly, Wanchain already has a protocol that provides interoperability between Bitcoin and Ethereum. However, according to Edelman, the essential difference is that RSK does not serve as a mere intermediary between different blockchains, but allows all actors involved to use the strengths of the respective ecosystem.

Bitcoin has limited smart contract functionality to date, which often makes it impossible to use it for more complex projects far from a native asset transfer function. However, by coupling the two blockchains, Bitcoin can enter the DeFi market, as the appropriate infrastructure provides the necessary conditions.

The DeFi market is considered to be a potential growth market, which has so far been entirely based on Ethereum and recently reached the USD 1 billion mark. Rune Christensen, founder of MakerDAO, still sees Ethereum as the king of the DeFi market:

When it comes to solid decentralized security, I think ETH is king. The only person who can get close to ETH in this respect is of course Bitcoin.

Whether the efforts of RSK can ensure a further growth of the DeFi market, however, remains to be seen for the time being. The Bitcoin price broke through the USD 10,000 mark yesterday and stands at USD 10,053.57 at the time of writing.

50 Cent, Talib Kweli, Snoop Dogg and Nas: Celebrities Who Could Be Bitcoin Millionaires

Bitcoin Eases From Last Week’s Highs; What Next for BTC to GBP Pair? – InvestingCube

These 3 Facts About Bitcoin Will Make You Stop and Think

Bitcoin Market Dominance Climbs to Over 60% – Highest in Over 2 Years –...