It is believed that the National Living Wage could be as much as £10 an hour when the next election rolls around in three years. A healthy boost is also expected to be in place for next year, taking the minimum wage near £9.50 per hour.

The Chancellor of the Exchequer, Rishi Sunak is expected to announce the planned increases in the Budget later this week, with the National Living Wage set to come in around £9.42 per hour. It currently sits at £8.91.

The UK’s lowest earners could benefit greatly from an increase to the National Living Wage, particularly after the uplift in Universal Credit of £20 per week was recently scrapped. The UC cut is believed to have impacted 3.2 million working families.

With the rate set to increase again in future years, some experts have predicted that the minimum wage could increase to as much as £10.50 per hour by the next general election.

This is all part of the Government’s plan to establish an economy built around higher wages.

Most UK workers are entitled to the National Minimum Wage or National Living Wage, but the amount of income they get depends on their age.

Apprentices are entitled to the apprentice rate if they are either aged under 19, or are aged over 19 and in the first year of their apprenticeship.

The National Living Wage increases every year, rising from £7.20 when it was first introduced back in April 2016 up to the £8.91 it sits at today.

When it was first brought in, the National Living Wage only applied to people who were aged 25 and over, however, it was extended from April 2021 to include 23- and 24-year-olds.

The Autumn Budget will be announced by the Chancellor of the Exchequer, Rishi Sunak on October 27.

The Government has come under fire for breaking two manifesto pledges from the 2019 election by failing to honour the state pension triple lock for the 2022/23 tax year, as well as hiking the rate of National Insurance.

With that in mind, a healthy increase to the National Living Wage could be welcome news for Britons as the Government puts more money in their pockets. 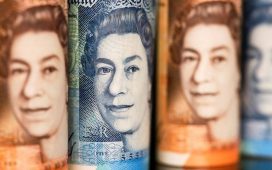 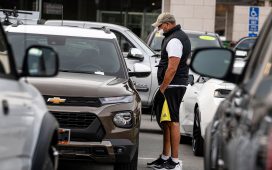 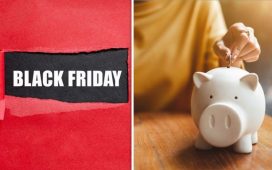 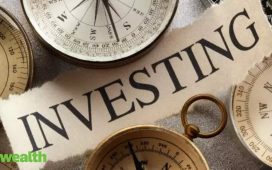