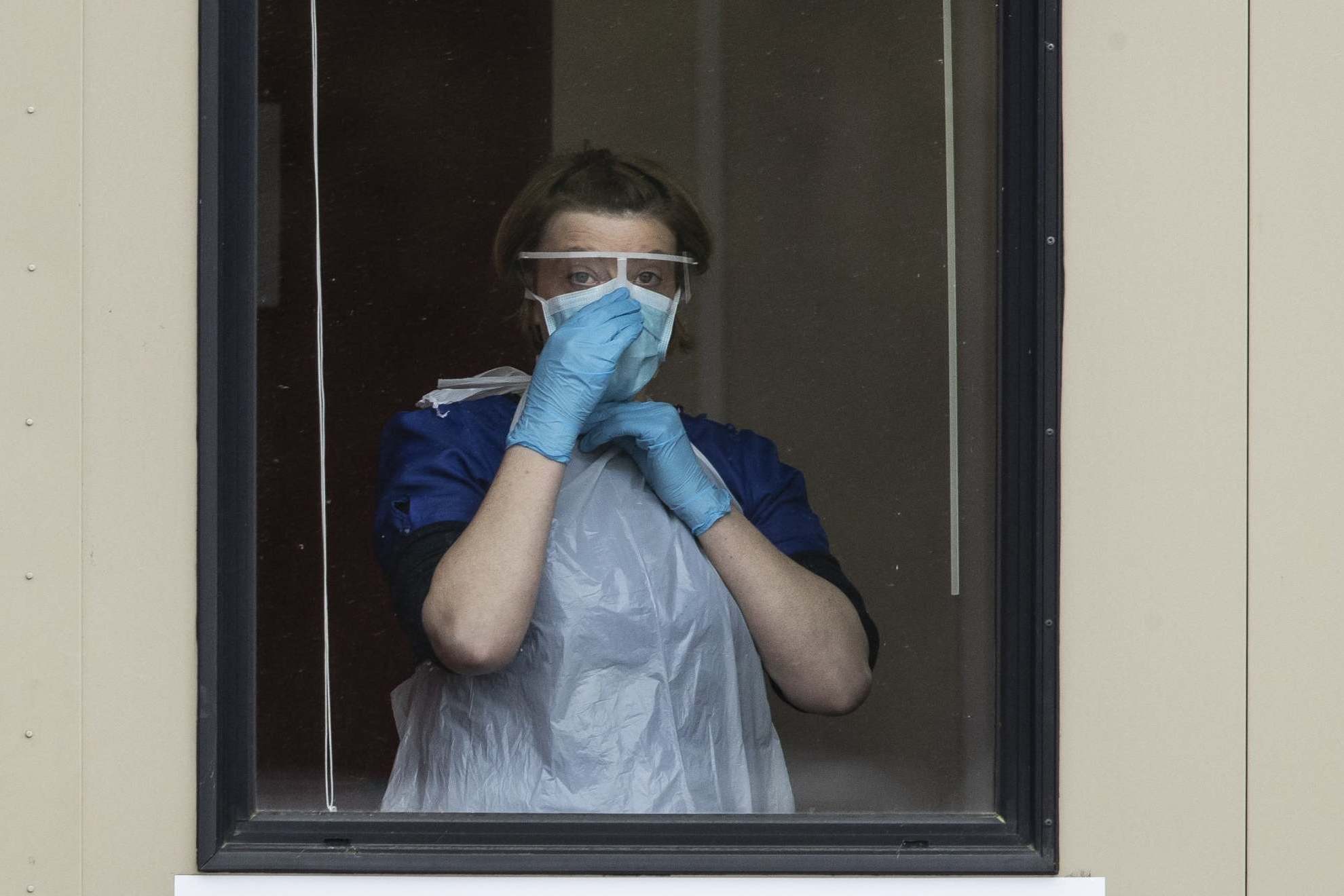 Ministers are under growing pressure to rapidly increase testing for coronavirus as frontline staff are forced into self-isolation when they are most needed.

NHS staff have expressed frustration they are being forced to self-isolate just as they are most needed, because tests are not available to show whether they are clear of the disease.

Critics have also warned that mass community testing was the only safe way of lifting the lockdown without risking a fresh outbreak of the virus.

Cabinet minister Michael Gove acknowledged at the daily No 10 news conference on Tuesday that they needed to go “further, faster”. However, he said a shortage of the chemical reagents needed for the tests was proving to be a “critical constraint” on the Government’s capacity to ramp up capacity.

Currently about 8,000 tests a day are being carried out, despite ministers having previously claimed to have met a target of 10,000 a day. A further target of 25,000 tests a day is not now expected to be reached until the end of April. In contrast, Germany is testing about 70,000 a day.

In other developments, a 13-year-old boy has become the first known child in the UK to die with the disease.

A 19-year-old with no existing medical issues has also died and the UK saw its biggest day-on-day rise in the number of deaths since the outbreak began – up 381 on 24 hours previously to a total of 1,789.

With up to one in four hospital doctors reportedly off sick or self-isolating, Chris Hopson, the chief executive of NHS Providers, expressed concern there was limited capacity to test staff.

He said when limited testing was introduced at the weekend, it suggested many could safely go back to work.

“What was interesting is that of the members of staff who had been self-isolating for 14 days because they had a family member who potentially has coronavirus symptoms, 15 per cent of them were positive,” he told BBC2’s Newsnight.

Labour deputy leadership candidate and A&E doctor Rosena Allin-Khan shared a letter she has sent Health Secretary Matt Hancock asking “how long” NHS staff will have to wait for testing.

She said the “lack of testing is having a huge mental health impact on our NHS workforce”.

Conservative former health secretary Jeremy Hunt said it was “very worrying” that the Government was not pursuing a policy of mass testing.

He said it had been the key to finally controlling the outbreak in Wuhan, the Chinese city where the disease first appeared.

“It is internationally proven as the most effective way of breaking the chain of transmission,” he said.

“However difficult it is to source the reagents to ramp up the capacity of laboratories up and down the country, it is essential that mass community testing is part of our national strategy.”

Mr Gove said Prime Minister Boris Johnson and Mr Hancock, who are both self-isolating after testing positive for Covid-19, were working with companies worldwide to get the materials needed.

The Chemical Industries Association acknowledged demand was “escalating” but said reagents were being manufactured and delivered to the NHS.

“Every business here in the UK and globally is looking at what they can do to help meet the demand as a matter of urgency,” it said.

“To clarify the exact NHS need and meet it, all relevant UK industries are continuing to work closely with Government.”

Earlier, it emerged that a 13-year-old boy had died after testing positive for coronavirus.

Ismail Mohamed Abdulwahab is thought to be the youngest reported victim of the disease in England.

His family said they have been left “beyond devastated”, adding that to their knowledge he did not have any underlying health conditions.

NHS England had earlier confirmed that a 19-year-old had died after testing positive for Covid-19.

The Italian chef, named by news website La Repubblica as Luca Di Nicola, was at that stage believed to be England’s youngest victim who died in hospital with no existing medical issues.

‘Green shoots’ starting to show in UK’s fight against coronavirus


Ages of victims are not being routinely released in Scotland, Wales or Northern Ireland.

The developments came as the Department of Health said a total of 1,789 patients had died overall in UK hospitals as of 5pm on Monday, the increase of 381 on the day before by far the largest since the outbreak began.

NHS England’s national medical director Professor Stephen Powis said there were some “green shoots” with the number of new infections hitting a “little bit of a plateau”.

But he added even if that was sustained, the number of deaths would continue to rise for some time to come.

“It’s early days, we’re not out of the woods, we’re very much in the woods,” he said. 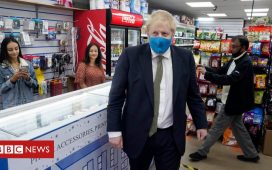 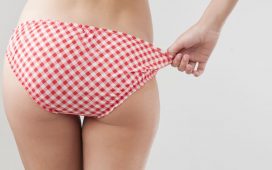 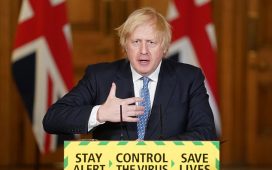 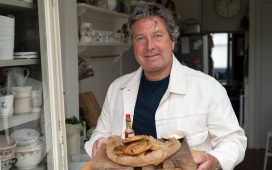