Ministers urged to up public spending on rail, green energy and digital


The Organisation for Economic Cooperation and Development (OECD) has urged the British government to dramatically increase public spending on rail, green energy and digital infrastructure to support the economy’s long-term future, saying that ministers could treble their investment over the longer term.

The Paris-based thinktank, which has 34 of the richest countries as members, said the UK’s lack of public investment since the financial crash in 2008 was a drag on economic growth.

It said a spending increase from around 2.9% of GDP at the moment to 6% would need a large increase in taxes but would boost GDP by at least 3% and, over the longer term, need only a rise in taxes or borrowing worth 1% of GDP to do it, offering the biggest return compared to other policy moves.

While the report, which looks ahead to the challenges faced by major economies over the next 40 years, warns that a global trade war triggered by the US will damage the long-term outlook, it said growth and living standards will continue to rise across the OECD.

“Permanently raising public investment in all OECD countries to 6% of GDP raises aggregate living standards by more than 4% by 2060 (as much as 6-9% in some countries). Fiscal burdens rise by much less than the cost of the additional investment and the policy is even self-financing in some countries,” it said.

The report will be welcomed by the chancellor, Philip Hammond, who has championed public investment, especially in transport, in his first two budgets.

In the aftermath of the financial crash, public investment was cut to 1.5% by the former chancellor George Osborne before Hammond succeeded him and pledged annual rises for the rest of the current parliament to 2022.

However, reaching a public investment target of 6.5% of GDP – which is the average achieved by Luxembourg, Hungary, New Zealand, Slovenia and Norway – is likely to be considered a stretch too far for a Tory chancellor.

The OECD said the UK had made progress towards reforming its pensions system, liberalising product markets and making the labour market more flexible to improve output and growth, making public investment among the most fruitful policy areas.

Pension reforms mean that the UK is less likely to be badly hit than other OECD countries by the extra health and retirement costs stemming from an ageing population.

A trade war involving the US, China and the European Union that returns the world to tariffs last seen in 1990 would depress long-run living standards by 14% for the world as a whole and as much as 15-25% in the most affected countries, the OECD said.

Carbon bombs: Inside the 20 May Guardian Weekly 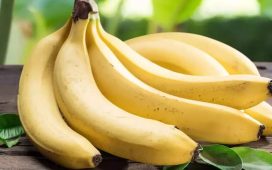 BASE, EMPA select Innoterra for early detection of fruit defects in bananas 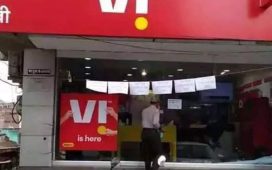 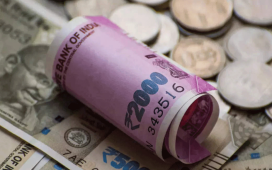 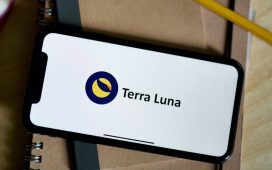 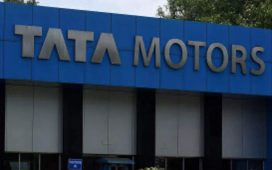