As soon as the races were called — and in some cases even before — candidates turned their sights to November, beginning their messaging to voters about why they should vote for President Donald Trump and GOP candidates down the ballot or former Vice President Joe Biden and Democrats running in down-ticket contests.

Party-endorsed candidates emerged from the primary contests, for the most part, and national and political groups quickly said Minnesota would be among the top states in terms of potential toss-ups in the presidential, U.S. Senate and battleground Congressional races.

Minnesota could also be in play in the presidential election. Though the state has the longest-in-the-nation streak of supporting Democratic presidential candidates, Trump came within a two-point margin of Democrat Hillary Clinton in 2016. Trump’s campaign is looking to flip the state red in November, and Biden’s team is eyeing the competition. Both camps have begun pouring dollars into ad buys in the state, and beefing up campaign events.

Smith and Craig both have said publicly several times that they do not support proposals to defund or abolish police forces, but Lewis and Kistner said the two incumbents’ voting records and political alliances suggest differently. Lewis pointed to Smith’s endorsement of Minneapolis’s U.S. Rep. Ilhan Omar — a progressive who has backed calls to defund the police — as proof of Smith’s own support of the policy stance. In a follow-up statement to Wednesday’s phone call, officials for Smith’s reelection campaign reasserted that Smith does not support defunding the police, “but she says it’s clear that we need to reimagine policing in a way that emphasizes de-escalation and community engagement.” 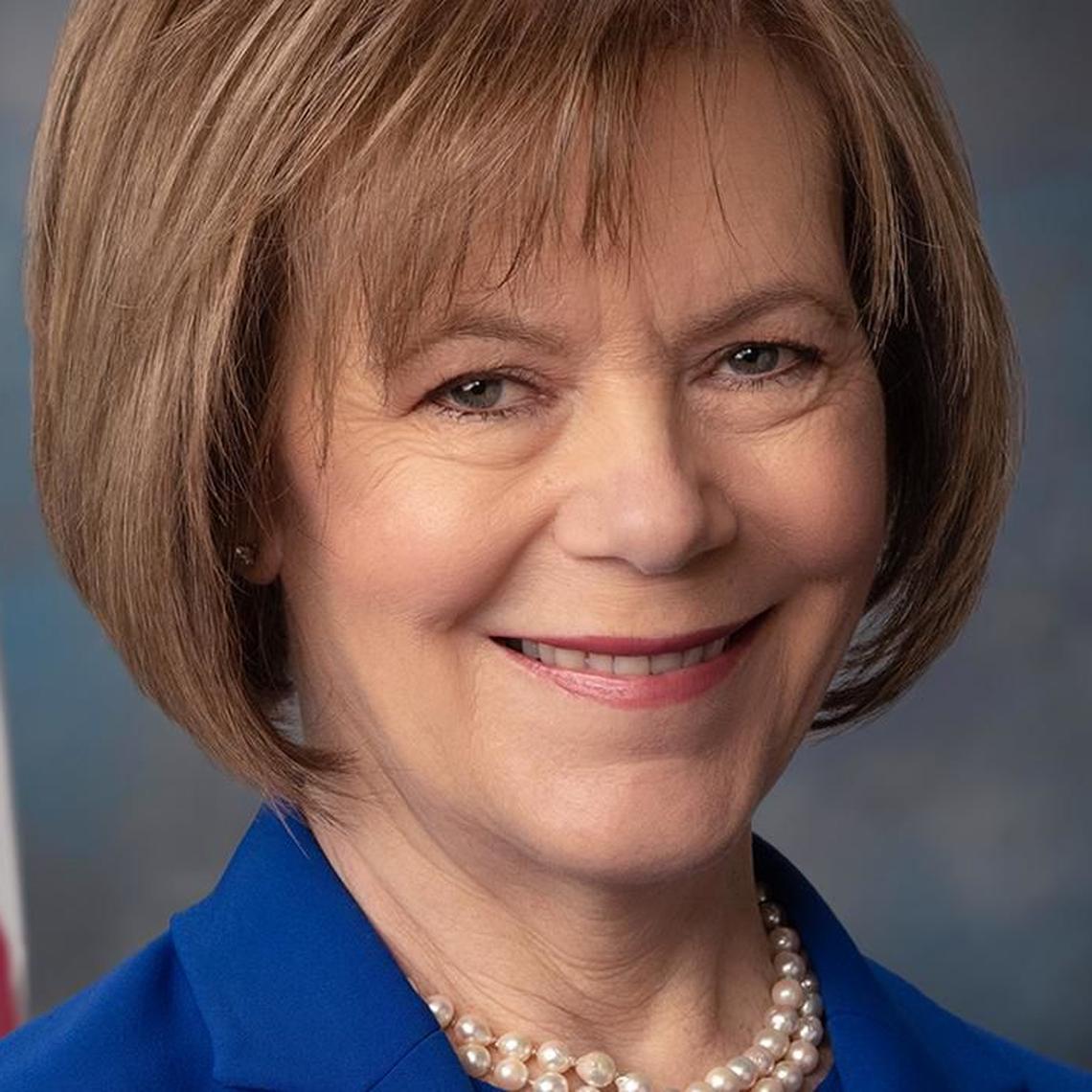 And Kistner on the Wednesday call said his Democratic opponent Craig has “said in a very weak way” that she supports law enforcement and rejects calls to defund, but claimed she is “saying one thing and then doing another.”

“She can tell you all she wants, but her voting record’s proof that’s she’s right in line with Ilhan Omar and Nancy Pelosi,” Kistner said. “She’s just saying what she needs to to the voters while just turning her back on them and voting right in line with this control left and these coastal elites.”

Craig’s campaign was quick to retort in an afternoon written statement, saying that Kistner’s statements on the call were “simply untrue,” and noting that Craig has cast votes to increase local police funding while in Congress.

“Angie Craig does not support eliminating the police,” said Craig campaign Communications Director David McGonigal. “When it comes to protecting Minnesota’s families and neighborhoods – we very much need our firefighters, police officers and first responders. Angie knows that we need real, substantive reform – but eliminating the police simply isn’t the answer.”

Neither Kistner nor Craig had a primary battle in Congressional District 2 on Tuesday, setting up for a face-off come November. Also in southern Minnesota, the 1st Congressional District will see a rematch between Rep. Jim Hagedorn and Democrat Dan Feehan, both of whom evaded primary challengers. Districts 1 and 2 flipped partisan control in 2018 and could be up for a switch again in November.

In historically closely contested districts, candidates emerged following partisan primaries. And the biggest news of the night in those districts was in western Minnesota, where former Lt. Gov. Michelle Fischbach fended off a packed pool of primary opponents to advance to the general election. She is set to face 15-term incumbent U.S. Rep. Collin Peterson in the district that gave Trump a 30 percentage point lead in 2016, but has also reelected a Democratic House member for decades.

Peterson easily won a DFL primary in the district Tuesday night. And DFL leaders said that his reputation in the district and position as chair of the House Agriculture Committee will help him on the ballot with voters of all parties. 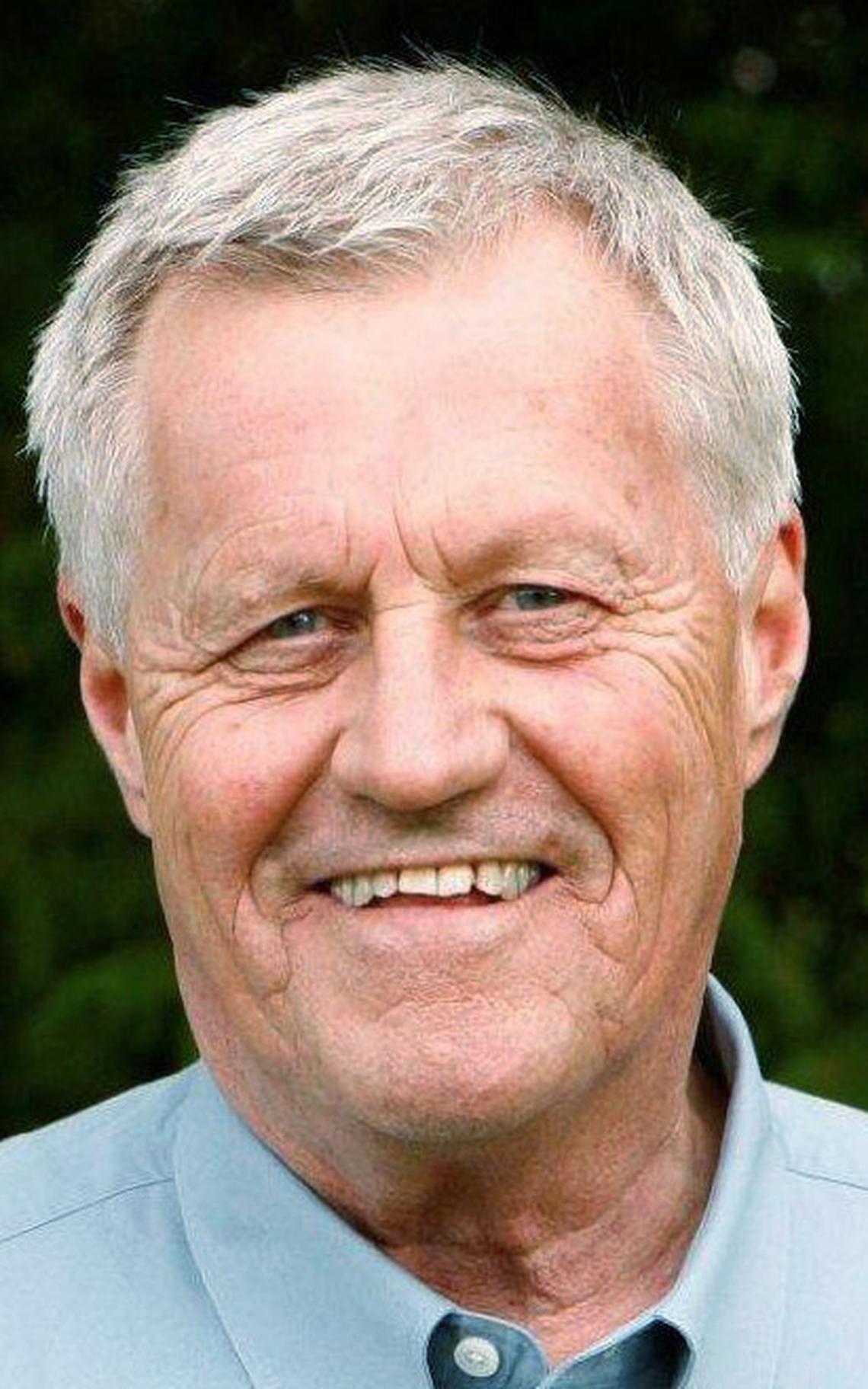 But with Fischbach’s advance, some predict the contest could become closer than in cycles past, as she brings campaign infrastructure and fundraising prowess to the table. The conservative Congressional Leadership Fund on Tuesday night said it booked $5.8 million in ad buys in Minneapolis and Fargo markets in support of Fischbach’s campaign.

“Congressman Collin Peterson is in for the race of his life,” the fund’s President Dan Conston said in a news release.

Sensor Tower: These genres are thriving in the $2 billion U.S. mobile-RPG market