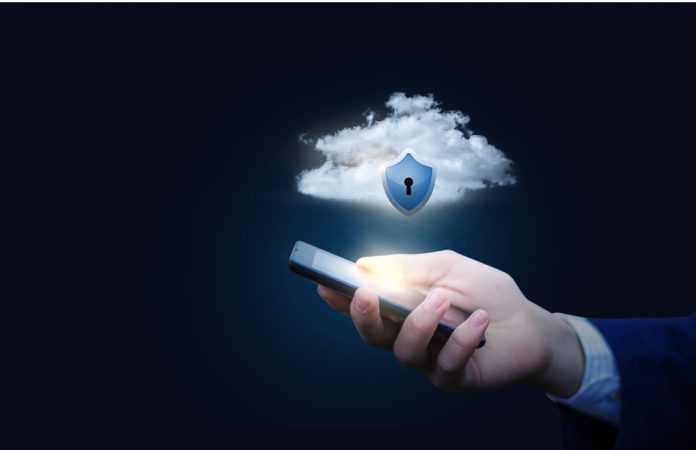 In the world of cryptocurrency, there are plenty of innovative concepts worth keeping an eye on. Although not every project will succeed in the long run, it would appear there is an ongoing “competition” between cryptocurrencies with mobile mining capabilities. MIB Coin, Phoneum, Electroneum, and Pi Network are all trying to make a name for themselves right now.

While the MIB Coin website might not necessarily explain the purpose of this currency too well, it appears their focus is rather straightforward. They want to develop a global cryptocurrency where everyone can be a miner and a user. By focusing on smartphone mining, the project might be off to a good start. MIB is also an acronym for Mobile Integrated Blockchain.

To begin mobile mining, users need to download the app for either iOS or Android and begin their “cloud mining” journey accordingly Interestingly enough, there are a ton of MIB mining pools, according to the website. Most of these pools are located in Asia, which shouldn’t come as too big of a surprise. It seems most of the pools have at least 10 different workers, which is pretty interesting to keep an eye on.

What is Phoneum all About?

As the name somewhat suggests, Phoneum is a mobile-only cryptocurrency which lets users earn coins through the cloud-based mining infrastructure. The ultimate goal is to use this currency for apps and games in the future, albeit it remains to be seen how things will pan out in that regard. Users can earn Phoneum by installing the mobile app for Android, whereas the iOS app is still in the ‘testflight” state.

This ecosystem also has its own game, known as Crypto Treasures, which is currently available for Android only.  A second mini-game, by the name of Cannon Blast, is also available on Android, yet it remains to be seen when it will become available for iOS. For now, it seems as if the foundation has been laid for Phoneum, but making it stand out among other altcoins will be a crucial challenge to overcome.

It is rather interesting to see the Pi Network team claim how this is the first digital currency to be mined with a phone. That is far from the case, as competition is clearly heating up in this department. Pi wants to make crypto mining easy, and do so in a manner which won’t drain one’s phone’s battery. This is done through a modified Stellar Consensus Protocol, which is more detailed in the project’s white paper.

It is rather interesting to see how Pi Network already has a working mobile application for both Android and iOS on the market. Apple is known for trying to oppose as many cryptocurrency-related applications. Convincing as many people as possible to effectively mine this currency, will be a different matter. It is a good way to get acquainted with this industry, but veteran users may not necessarily see the benefit of another mobile mining currency right away.

Electroneum is the one to Beat

Even though competition in the mobile mining-capable cryptocurrency industry is heating up, it will be rather challenging for new alternatives to rival Electroneum. The Electroneum project has been around for some time now, and has noted some degree of success in quick succession. The mobile app has been well received on both Android and iOS, although there is always room for further improvements.

Unlike all of the projects above, Electroneum is the only offering in this list which effectively has released a physical phone. It is unclear if the other teams have similar aspirations in that regard, albeit that seems rather unlikely. Whether or not that development will bring more success to ETN in the future, remains to be determined.  With nearly 3 million registered users, it would appear Electroneum is on track to achieve some degree of success in the future.

Disclaimer: This is not trading or investment advice. The above article is for entertainment and education purposes only. Please do your own research before purchasing or investing into any cryptocurrency.

The first cryptocurrency exchange has been opened in Uzbekistan – The Lawyer

Is the first Bitcoin ETF in history coming on February 26? – Crypto News Flash

Warren Buffett Doesn’t Want to Own any Cryptocurrency – Cointelegraph