It expected economic activity to pick up in 2020 and 2021 to 6.6 per cent and 6.7 per cent, respectively, but the pace to remain lower than in the recent past.

“India’s economic growth has decelerated since mid-2018, with real GDP growth slipping from nearly 8 per cent to 5 per cent in the second quarter of 2019 and joblessness rising. 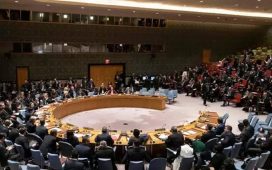 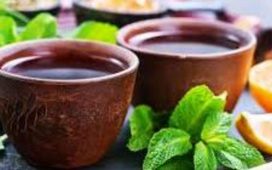 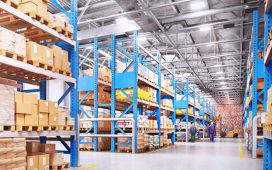 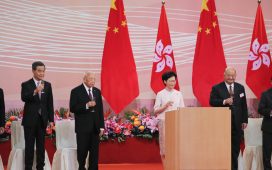 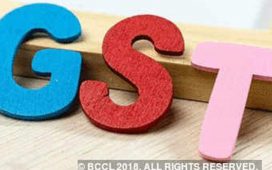