Moon is significantly older than we thought, study finds 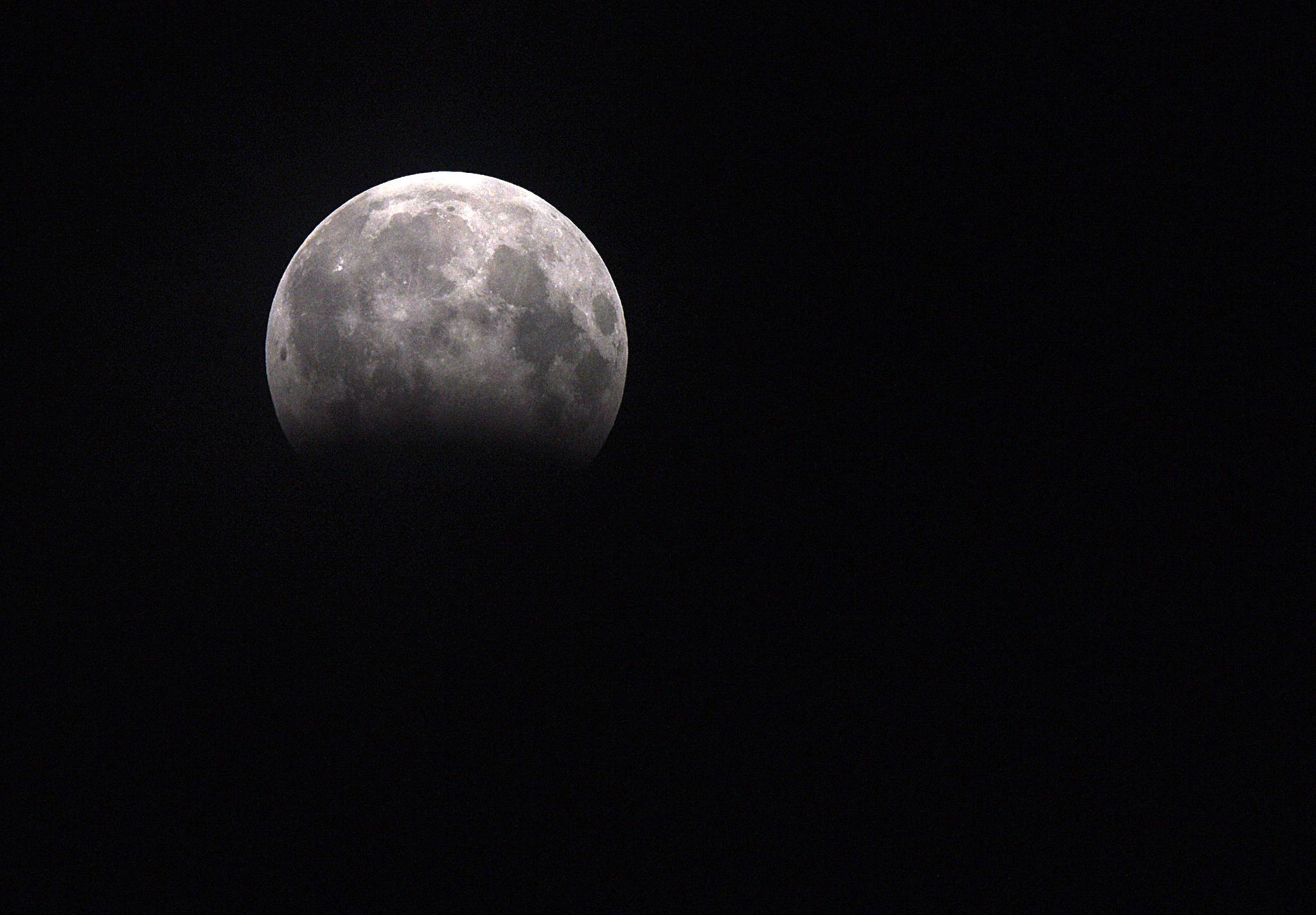 The Moon is far older than we thought, new research has found.

A new study, looking at lunar rocks that were brought down to Earth during the Apollo missions, found that our Moon was formed within just 50 million years of the beginning of our solar system.

It means that the Moon is about 4.51 billion years old – significant older than previously thought. Previous studies had suggested that it formed about 150 million years after the solar system.

The discovery could also help us understand just how old our own Earth is.

The new research is published almost exactly 50 years since humanity walked on the Moon for the first ever time. As astronauts Neil Armstrong and Buzz Aldrin did so, they gathered up vast collections of samples, so they could be used to understand not only the history of the Moon but also of our Earth and the other planets that surround us.

The Moon was probably formed when a huge planetary body, the size of Mars, smashed into the early Earth. That threw out material into Earth’s orbit, which gradually formed into the Moon we can see today.

But in its early state, it looked very different, covered in an ocean of magma that formed different kinds of rock as it cooled and became solid. Researchers can therefore look at the nature of those rocks in an attempt to understand how the Moon was formed, by examining the chemical makeup of the samples.

“Such observations are not possible on Earth anymore, as our planet has been geologically active over time,” said Peter Sprung, co-author of the ne study. “The Moon thus provides a unique opportunity to study planetary evolution.”

The researchers were able to look at the variety of different rare elements that could be found in the lunar samples, to help them see how much melting had to happen to make the patterns that are visible on the surface today. The researchers then looked for trends and patterns among those rocks, helping them understand how those rare elements behave.

Two of those rare materials – hafnium and tungsten – are useful because they work as something of a natural clock: they decay reliably, so can be used to track time. That decay only lasted for the first 70 million years of the solar system, and helped show that the Moon had already started to solidify as soon as 50 million years after the solar system began. 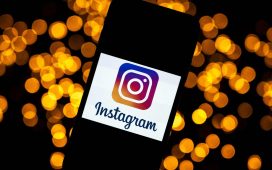 Instagram (still) has a big problem with Nazis and white supremacists 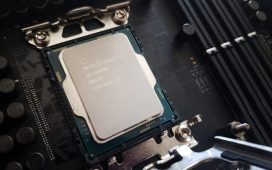 Intel's 12th-gen processors are both incredibly fast and frustrating 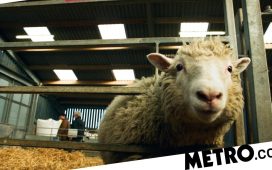 When was Dolly the sheep cloned and is she still alive? 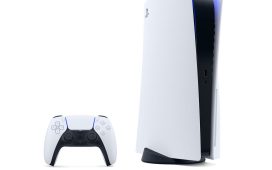 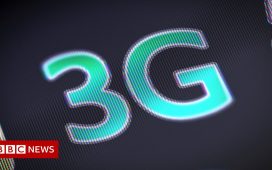 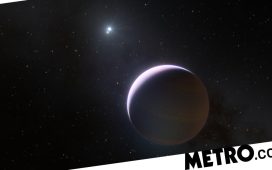 For the first time, a planet is spotted orbiting a two-star system 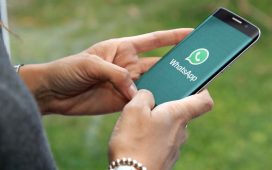 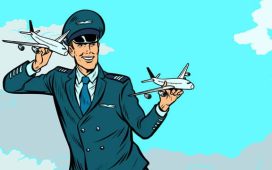