More restaurant closures are now on the cards as The Restaurant Group today revealed plans to walk away from another 42 of its Chiquito and Frankie & Benny’s sites after posting hefty losses.

The exits will come on top of the 76 Frankie & Benny’s restaurants it earmarked for closure earlier this year.

The group, which bought Wagamama last October, said there will be no immediate closures. It will opt not to renew its leases in these ‘unattractive’ locations when they expire as it acts to support its long-term future in a tough market. 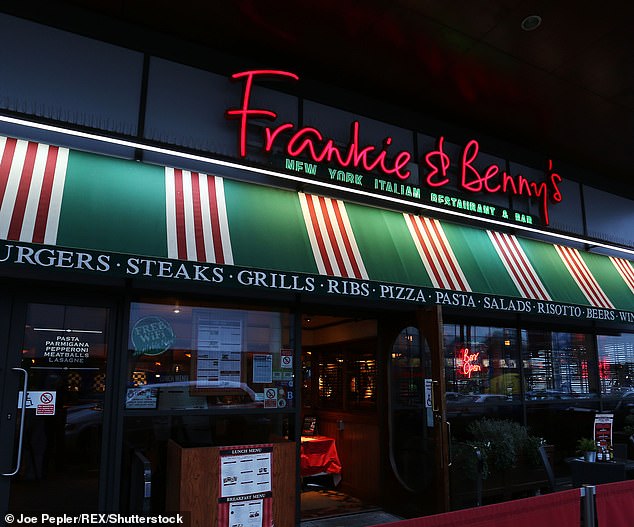 News of the closures came as the dining business served up a bruising £88million half-year loss. This time last year, the firm reported profits of £12million.

It said its bottom line was weighed down by impairment charges related to its leisure estate, which includes its Frankie & Benny’s and Chiquito brands.

Restaurant Group added that it is ‘mindful’ of the challenging headwinds facing the casual dining sector and the ‘uncertainties’ created by a possible no-deal Brexit.

The company said it is eager to get some clarity on the supply of food and labour after Brexit so it can be ‘as prepared as possible’.

Sales surged a huge 58 per cent to £515.9million during the six month period as the company benefited from its £559million acquisition of Wagamama and added its hundreds of restaurants to its portfolio. 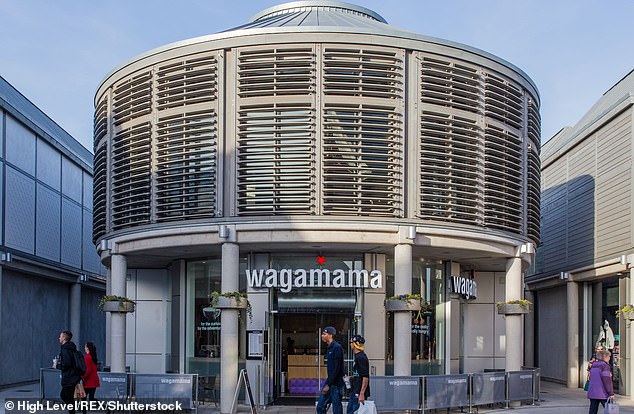 In its leisure arm, sales ‘marginally declined’ as the performance was set against last year’s strong spring and summer, driven by weather and the men’s football World Cup.

Debbie Hewitt, non-executive chairman of The Restaurant Group, said: ‘We continue to focus on improving our brand offerings and delivering the best possible experience to our customers whilst optimising our leisure business to enhance the overall group performance.

‘Prevailing feeling is that uncertainty is having an impact on consumer sentiment but we believe we have a sufficiently strong set of brands.

‘Regarding Brexit, the supply of food and labour are the two issues we want clarity on and are working to ensure we are as prepared as possible.’

Shares in The Restaurant Group tumbled 13 per cent in early trading today to around £1.35.

Xavier Rolet steps down as chief of hedge fund CQS

Deutsche Bank is fined £13m by US regulators over nepotistic behaviour