PARKLAND, Wash. — Thieves cut a section of a fence and rammed a large gate to steal more than a dozen vehicles from an auto auction lot in Parkland, Pierce County deputies said.

On Friday, a Pierce County deputy was called to a commercial burglary at the lot in the 19100 block of 38th Avenue East.

Deputies said thieves broke into a building where keys were stored and then stole 19 vehicles.

Two of the vehicles were recovered over the weekend and one was recovered Monday morning. 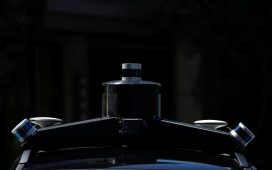 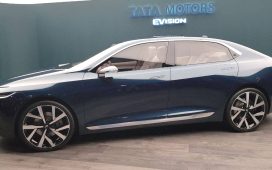 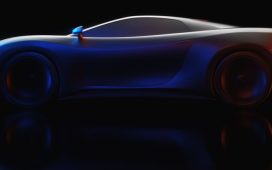