It’s a job that comes with a range of uniform options: dog collars, cassocks, surplices, albs, tippets and chasubles, all available from good clerical outfitters. But clergy are now snapping up a new item from an unexpected source – Marks & Spencer.

The retailer’s women’s black jumper with the word “Believe” emblazoned in bold colours is a hit with female priests, leading one Church of England bishop to describe it as “the new clergy uniform”.

Ruth Bushyager, the bishop of Horsham, tweeted a picture of female priests in the Chichester diocese wearing the £19.50 Christmas jumper.

Rev Kate Bottley, the former Gogglebox star and a priest in Nottinghamshire, also posted a picture using the hashtag #TeamBelieve. “​​Never one to shy away from a bandwagon, like most of the clerics I know I’ve bought this jumper,” she wrote.

Leigh Greenwood, a Baptist minister, asked: “Do you think @marksandspencer have realised yet that they’ve become the unofficial suppliers of clergy Christmas jumpers?”

One female priest is putting together a photo montage of more than 200 clergy wearing their Believe jumpers. “It has really struck a chord among women clergy,” said Rev Claire Jones, a curate in Bodmin, Cornwall.

“People want something fun and interesting to wear at Christmas carols and school nativity plays. I’m sure it’s not what M&S intended but it taps into what Christmas is really all about.”

Some male clergy, for whom the women’s XL size is not big enough, are feeling left out. M&S is selling a similar jumper in its menswear section but with the slogan “Ding Dong” replacing “Believe”. It may prove popular with bellringers.

Richard Frith, the canon precentor at Southwell minster, tweeted: “I loathe Christmas jumpers with a consuming passion – seasonal consumerism at its worst, esp. when schools expect them to be worn by children who’ll have grown out of them next year. But even I would probably buy one of those #TeamBelieve jumpers if there was a menswear version.”

Traditional clerical robes date back centuries, but four years ago the Church of England agreed to relax its rules on clothing to allow clergy to conduct services in civvies.

Some clergy say surplices and albs put off younger people from attending church and set the priest apart from the congregation. Traditionalists maintain the latter is the point of formal vestments.

A spokesperson for Marks & Spencer said: “After another difficult year, our designers – and customers – have embraced optimistic and feelgood messages with ‘fabulous’ and ‘believe’ both proving very popular – as the #TeamBelieve posts show.” 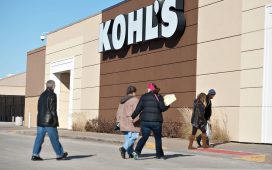 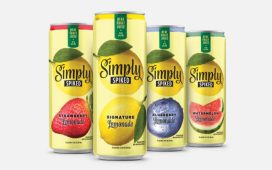 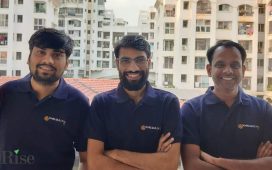 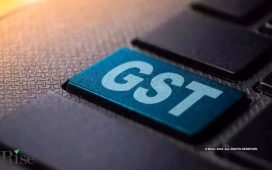 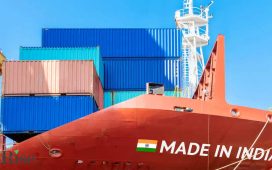