M&S is shrinking flagship stores… Fancy moving in on the top floor?


M&S is shrinking flagship stores… Fancy moving in on the top floor?

By Neil Craven for The Mail on Sunday

High street giant Marks & Spencer is paving the way for an historic overhaul of its flagship Marble Arch store as part of a major plan to downsize some of its biggest shops.

About 20 stores – mainly in desirable but expensive city centre locations thought also to include Birmingham – are under the microscope as part of the review.

The upper floors of the shops could be converted into residential or office space. The majority of the stores affected, mostly locations that occupy four or five storeys, are expected to continue trading as M&S on lower floors. 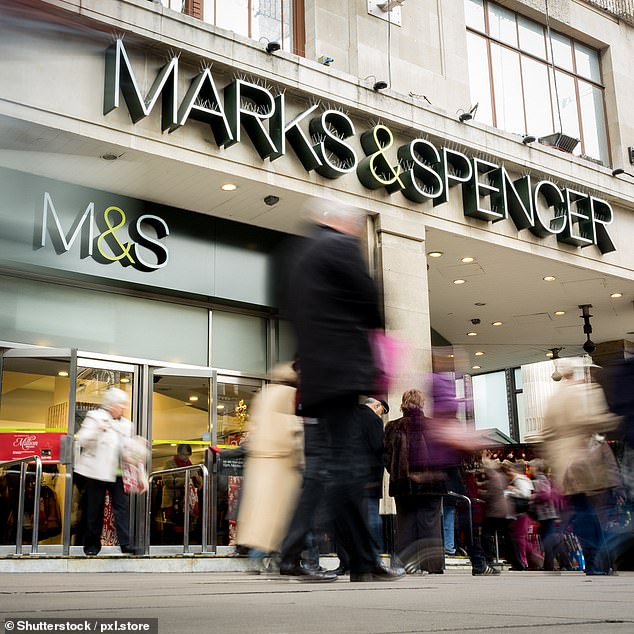 The company last night declined to confirm the names of specific locations affected and the plan is in its early stages. But retail market sources said Marble Arch – which has seven floors and also houses staff training accommodation and a press showroom – has been discussed internally.

The 89-year-old shop near Marble Arch is still regarded by many in the company as the beating heart of Marks & Spencer. With 160,000 square feet of selling space – and much more room behind the scenes – it is the company’s largest store.

But the rapid growth of online shopping and a fall in the number of people visiting its stores over the past decade means there is less need for stores of its size in locations where rents are high. Many of the chain’s recent openings are less than half that size.

It plans to recruit a finance manager and a specialist surveyor to galvanise the project, which insiders said was ‘overdue’.

Chief executive Steve Rowe told investors at a meeting last month: ‘We are still evaluating all the opportunities. But what we do know is there are about 20 substantial opportunities within the portfolio for potential development in the future.’

Chairman Archie Norman said M&S will seek outside property investment firms to partner reworking of the stores which the company either owns or controls through a long leasehold.

‘We know we are not a property development company, but there is potential there,’ he said at the same meeting. ‘We’re thinking about how we should treat the property best, but it’s not straightforward. Will it release cash? In the short term it will absorb some cash too.’

In its annual report, Marks & Spencer said it has a portfolio of £1.8billion of property ‘at alternative use value’. It said: ‘Many of the larger legacy properties have significantly underutilised space, and scope for more management.’ 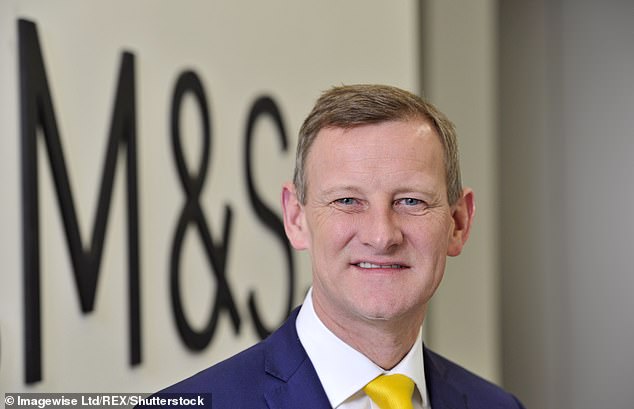 But at the meeting, Norman added: ‘We have far more liabilities than we have assets so we shouldn’t get carried away. The asset base is not that large by the standards of other companies [such as supermarkets]. We just need to bear in mind that the property is intrinsically related to the operation of the retail companies.’

The board believes the new project will ‘unlock value’ and replace the company’s ‘very passive’ approach to property it owns.

M&S has already closed dozens of stores, overhauled management and struck a deal with Ocado to deliver its groceries – first reported by The Mail on Sunday – as part of its turnaround efforts. Norman has also set about dismantling a culture of complacency which he says has held the company back for years.