Mud that moves like lava suggests Mars once had liquid water 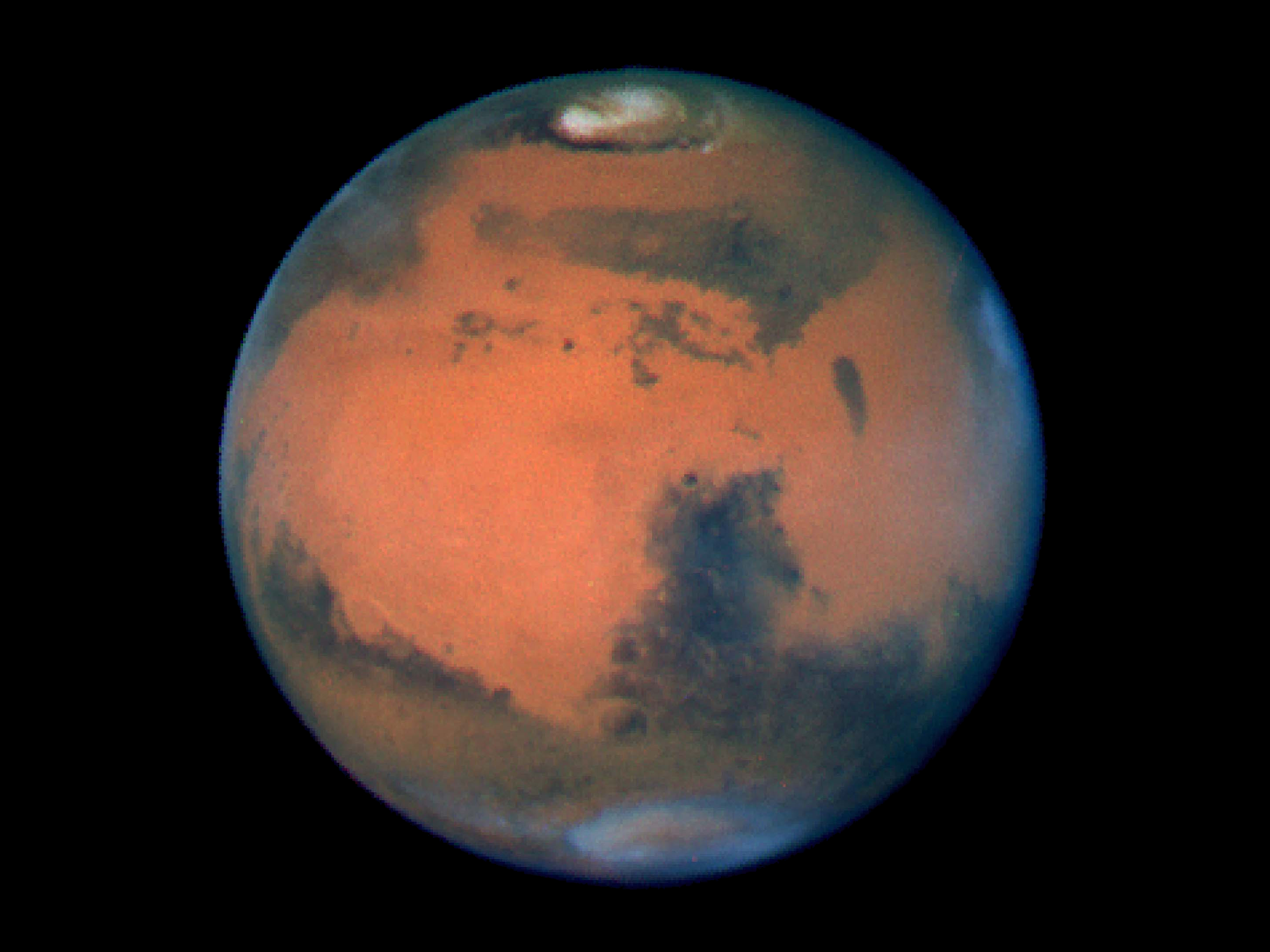 A study, published in the journal Nature Geoscience, suggests that the lava-like formations that are found on the Red Planet are unlikely to have come from traditional volcanic eruptions as they would be on earth. This is despite the “tens of thousands of volcano-like landforms [that] populate the northern lowlands and other local sedimentary depocentres on Mars,” the report says.

Instead, researchers suggest that mud under Martian environment (where there is rapid freezing, and as such quick formation of icy crusts) flows like “terrestrial pahoehoe lava flows, with liquid mud spilling from ruptures in the frozen crust, and then refreezing to form a new flow lobe.”

Pahoehoe lava is basaltic labs which forms smooth flows, such as those found at Hawaii’s Kīlauea volcano.

This information is vital because the presence of mud suggests that water once existed on Mars, which meant that the planet at one point likely had a stable environment, an atmosphere, and a magnetic field that would allow liquid to form on the planet.

“If these features are indeed results of sedimentary volcanism, this is saying to us that in these areas somewhere in the subsurface has to be a source of mud. In other words, there has to be, or had to be, some sort of aquifer containing liquid water to mobilise the fine-grained sediments and take them to the surface of Mars,” said Petr Brož, a scientist at the Institute of Geophysics of the Czech Academy of Sciences, to CNN.

The researcher also believes that this kind of mud could be present on other bodies in our solar system, such as the dwarf planet Ceres, because of its mountains and bright deposits in its Occator crater which could be caused by water, rocks, and salt that have reached the surface. As such, there may be water beneath the planet’s cold skin.

It is possible the same conditions are true for Jupiter’s moon Europa, Saturn’s moon Enceladus or Uranus’ moon Triton. Ceres inhabits a space between Mars and Jupiter in the asteroid belt.

However, this new information does not mean that exploration of Mars’ surface will be easier – at least not by satellite. “Mud flows can look quite similar as magmatic lava flows on Mars… so in principle we are complicating the future exploration of Mars via satellite images, as we are proposing that two very different mechanisms caused similarly looking features, which will be hard to distinguish from each other,” Brož said.

“You’ll look at some features [from space] and you won’t know for sure whether they are the result of lava flows or mud flows. Without a geologist on the ground to hit them with a hammer, it will be hard to tell,” Broz also told the BBC.

While human missions to Mars are still not possible, the researchers managed to simulate the conditions of the planet on Earth. Simulating conditions of Mars, such as a low atmospheric pressure and temperatures as -20 degrees Celsius (-4 degrees Fahrenheit) they found that mud did not freeze immediately but rather produced a skin – which would then break as more mud spilled from cracks and froze again.

Not mentioned in the publication, were other experiments where the flows were repeated under a hot Martian environment; the planet can reach 20 degrees Celsius for short periods of time. Mud under those conditions “was jumping over the surface as if levitating,” said Brož.

This is not the only groundbreaking research about the Red Planet that was recently announced. Researchers at the University of Tokyo managed to simulated the interior of Mars for the first time, giving more information about how Mars was formed 4.6 billion years ago.