Last week, Reliance Industries Chairman Mukesh Ambani, announced a slew of initiatives for startups. From investments to free internet services, the company is leaving no stones unturned to give the necessary push to startups in the country. Ambani said that startups geared towards meeting India’s needs in developmental, agriculture and creation of livelihood would be key beneficiaries.

“Jio is a startup built in India, for India, by Indians and we have a special place in our hearts for startups. You may know 80% of the cost of running a startup goes towards cloud and connectivity infrastructure,” Ambani said. He added that Jio is ready to take away this cost by making the connectivity and cloud infrastructure absolutely free for budding startups. “I urge all startups to register for their custom designed package on Jio.com and this service will be available from January 1, 2020. Jio will also invest and financially support those startups which have the potential to address India’s big needs in agriculture, healthcare, education and skill development which will boost the creation of new livelihood,” he added.

In the last two years, Mukesh Ambani has picked up stakes in over 20 startups and about half-a-dozen small companies. Ambani and his merger & acquisition team have been extremely busy past few months, cherry-picking nearly two dozen startups with visible potential. In April, the company acquired artificial intelligence platform Haptik in a Rs 700 crore deal.

Earlier this month, Reliance Industrial Investments & Holdings subsidiary had invested Rs 295.25 crore in Mumbai-based Fynd. This deal saw early backers Google, Venture Catalysts and Kae Capital exiting the retail-focused startup. In a filing with the Bombay Stock Exchange, RIL said its subsidiary has an option to further invest Rs 100 crore in Shopsense Retail Technologies, which runs Fynd, by December 2021. The total investment will translate into an 87.6% stake in Fynd, it said. RIL wants to challenge the mights of Amazon.com, and Walmart owned Flipkart with this purchase.

Fynd, which was founded in September 2012, acts as a bridge between physical retail stores and buyers online. While Google and the other early investors are exiting the firm, its founders have held onto their equity, said Harsh Shah, who founded the firm along with Farooq Adam and Sreeraman Mohan Girija. RIL said the investment would further enable the group’s digital and new commerce initiatives. Reliance has been beefing up investments and acquisitions in the tech and Internet space as it prepares to launch services like e-commerce on the back of its huge reach through Reliance Jio Infocomm. (With inputs from Rahul Oberoi) 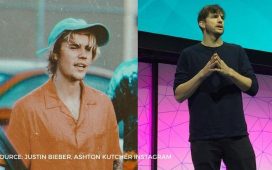 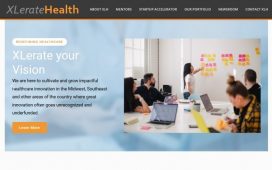 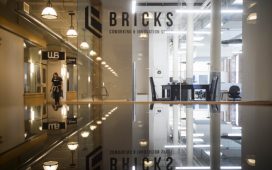 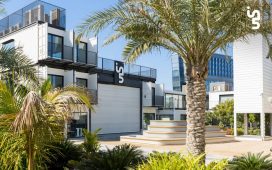