Listening to the “world’s most relaxing song” before an operation could be just as good at calming patients’ nerves as medication, US researchers say.

The song, written to reduce anxiety, blood pressure and heart rate, performed as well as a sedative in a study of 157 people.

But patients said they would have preferred to choose their own music.

The University of Pennsylvania researchers, writing in a BMJ journal, now want to look at whether the type of music and how it is played to patients makes a difference to the results.

The patients in the trial were either given the drug midazolam or played the song Weightless by UK band Marconi Union for three minutes, while having an anaesthetic to numb a region of the body.

Listen to the song here:

Patient anxiety reduced by the same amount in both groups.

Feeling anxious before surgery can affect recovery because of the stress hormones produced in the body.

But drugs that reduce anxiety can have side-effects and need constant monitoring by doctors, the researchers from University of Pennsylvania said.

Music medicine, in contrast, was “virtually harm-free and inexpensive”.

Dr Veena Graff, assistant professor of anaesthesiology and critical care from University of Pennsylvania Perelman School of Medicine, said: “Music lights up the emotional area of the brain, the reward system and the pleasure pathways.

“It means patients can be in their own world, they can be comfortable and have full control.”

How else is music used in medicine?

Music has been an invaluable tool in medicine for many years.

It has been used during brain surgery, in patients such as Musa and Anna Marie, to monitor brain function.

Music therapy has helped children such as William, who has autism.

And music can unlock memories and improve the lives of people with dementia.

Music can heal, stimulate and soothe the mind and body in many ways – but, as yet, scientists don’t properly understand how.

US firm says it is on track to give UK 100,000 coronavirus tests a day 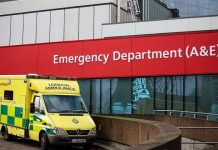 A&amp;E attendance numbers down a third amid coronavirus lockdown 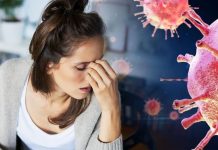 Coronavirus symptoms: Woman's alarming symptom of COVID-19 not listed by the NHS

How coronavirus changed the world in three months – video 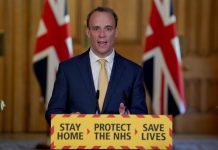 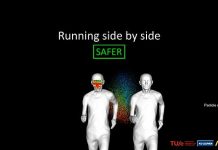 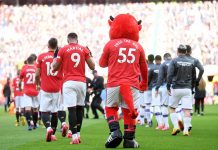 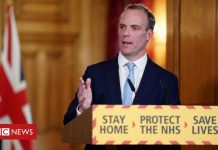 Coronavirus: Why do we talk about 'fighting' illness?

Teenagers FIVE times more likely to get addicted if they smoke skunk instead of...

Novartis buys dry eye drug from Takeda for up to $5.3 billion