Elon Musk has accused Twitter of deliberately miscounting the number of spam accounts on its platform as part of a “scheme” to mislead investors.

The Tesla chief executive made the allegations in a countersuit against the social media company, which is taking Musk to court in an attempt to make him complete an agreed $44bn (£36.5bn) takeover of the business.

Musk repeats a claim that Twitter miscounts the amount of false and spam users on its platform as part of a “scheme to mislead investors about the company’s prospects”, according to the suit, which was unsealed on Friday. Valid user numbers are a key metric for Twitter, which makes 90% of its revenue from advertisers.

The suit says Twitter’s disclosures to the US financial watchdog are inaccurate and have distorted the value of a company that Musk has agreed to buy for $54.20 a share.

It says filings to the Securities and Exchange Commission (SEC) contain “numerous, material misrepresentations or omissions that distort Twitter’s value and caused the Musk Parties to agree to acquire the company at an inflated price”.

Referring to Twitter’s suit demanding Musk buy the company, it adds: “Twitter’s Complaint, filled with personal attacks against Musk and gaudy rhetoric more directed at a media audience than this Court, is nothing more than an attempt to distract from these misrepresentations.”

Twitter has consistently stated that spam accounts represent less than 5% of its user base, which currently stands at just under 238 million.

Musk claims that Twitter has overstated the number of monetisable daily active users on the platform, or users who see ads. The number of users that see ads is 65 million lower, the lawsuit claims.

Spam accounts are automated, meaning they are not operated by a human hand, and are designed to manipulate users or disrupt their interactions on the platform.

Musk argues that the misrepresentations represent a “company material adverse effect” that substantially alters Twitter’s value and therefore invalidate the deal agreement. Musk pulled out of the Twitter deal in July, citing concerns about spam accounts.

Twitter’s response to the Musk countersuit was published on Thursday. In it, Twitter called Musk’s arguments for abandoning the deal “a story, imagined in an effort to escape a merger agreement that Musk no longer found attractive once the stock market and along with it, his massive personal wealth, declined in value”.

“The counterclaims are a made-for-litigation tale that is contradicted by the evidence and common sense,” the response says.

Twitter’s lawsuit to force Musk to buy the company is due to start in Delaware on 17 October.

Robert Frenchman, a partner at New York law firm Mukasey Frenchman, said he does not believe Musk’s claims will prevail ultimately, having agreed to buy the company with a minimal amount of due diligence, but his legal claims are damaging the company.

“Whether or not Musk’s claim is meritorious, and I don’t think it is, it has made things extraordinarily difficult for Twitter. Twitter finds itself in a kind of legal limbo, while the litigation continues and trial awaits. It’s a huge distraction for the company. It puts the company’s strategy and direction into hiatus,” said Frenchman, who added that Twitter is making life “more difficult” for Musk by issuing subpoenas on the Tesla CEO’s associates and banks. 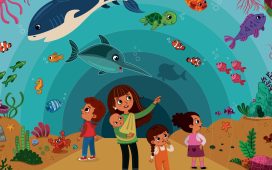 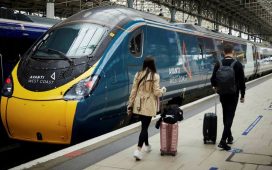 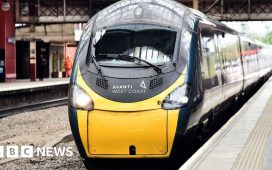