Data showed MFs held YES Bank shares worth Rs 137 crore as on August 31 compared with Rs 155 crore at the end of July. During the month, they trimmed their holding in the private lender to 15.15 crore shares from 17.67 crore shares. Retail and HNI investors owned 32.32 per cent stake in the lender at the end of the June quarter.

Vodafone Idea — where retail and HNI investors account for 17.73 per cent of the total 27.95 per cent public holding — also saw selling by mutual funds. These funds held 13.10 crore shares in the telecom operator as on August 31 compared with 30.04 crore shares as on July 31. In value terms, MFs now hold Rs 80 crore worth of Vodafone shares compared with Rs 248 crore shares earlier.

Jhunjhunwala, often called Big Bull, entered Indiabulls Housing and SAIL in the June quarter. While SAIL was the funds’ biggest sell in the largecap pack, Indiabulls Housing was their biggest buy in the smallcap pack, data compiled by ICICI Direct suggests.

Jubilant Ingrevia, another stock Big Bull has invested in, was on MFs’ sell radar. Funds cut their holding in this stock to Rs 38 crore from Rs 73 crore on a month-on-month basis. In Edelweiss Financial Services, mutual funds’ holding fell to Rs 55 crore from 95 crore. 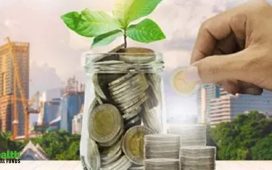 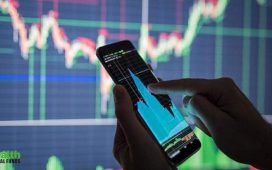 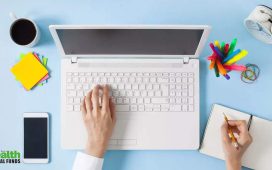 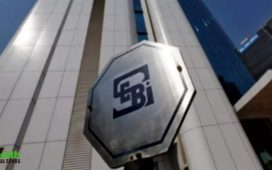 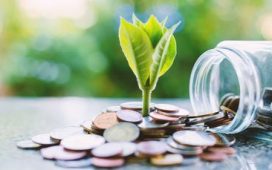 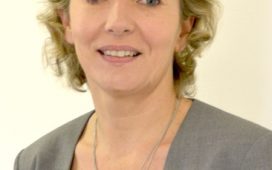 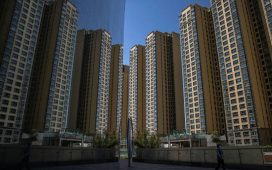 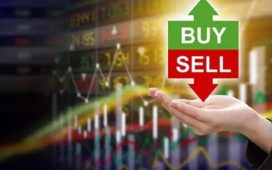