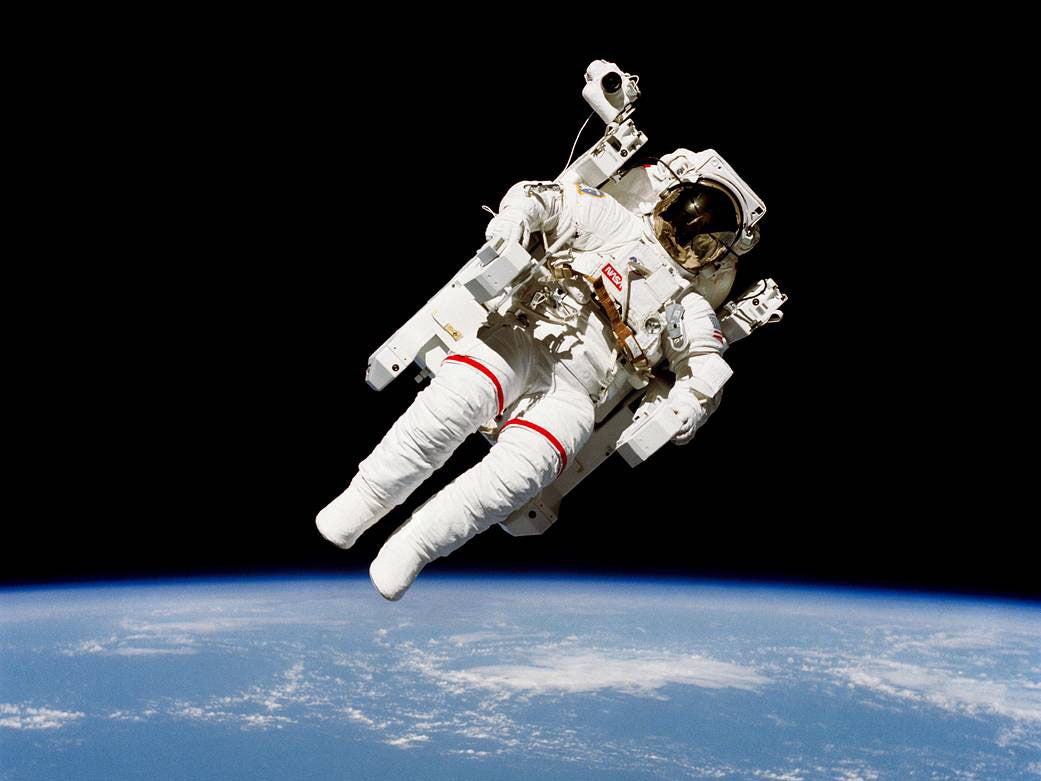 Nasa has asked the public to help design the toilets that astronauts will use on the Moon.

Heading to the lunar surface poses special challenges, in some cases even harder than those undertaken by people in orbit on the International Space Station.

Those challenges include how exactly the astronuats who are headed for the Moon will be able to go to the toilet, while dealing with the difficulties posed by less gravity and the long journey to the surface.

Now Nasa has asked the public to propose “novel design concepts for compact toilets that can operate in both microgravity and lunar gravity”.

Space toilets are already used in places such as the International Space Station. But they are designed for microgravity, rather than the stronger gravity experienced on the lunar surface.

Nasa also wants its new toilets to be smaller and more efficient – given that space and weight will be at a premium as it designs the ships that will carry astronauts back to the Moon as part of the Artemis missions – as well as being able to work in both microgravity and lunar gravity.

The space agency is already working to streamline the existing toilets, it said, but was looking for ideas from the public with the hope that they could “approach the problem with a mindset different from traditional aerospace engineering”. “This challenge hopes to attract radically new and different approaches to the problem of human waste capture and containment,” it wrote in its callout.

The public are asked to send their ideas in by 17 August. A winner will be announced at the end of September.

There is a total prize purse of $35,000 which will be shared between the three winning ideas.