Chief executive John Pettigrew said he did not expect energy watchdog Ofgem to hit the business with penalties ‘because everything operated as intended’. 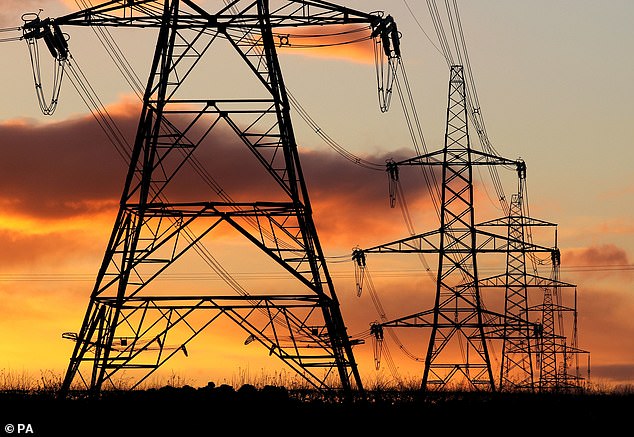 A report by the firm in September blamed the outages on a lightning strike, which it said triggered shutdowns at the Hornsea offshore windfarm and Little Barford gas plant in Bedfordshire.

The sudden change in the grid’s energy frequency then triggered the automatic shutdown of a string of smaller generators, making the situation worse. The outages wiped out National Grid’s power reserves, prompting claims it should have been better prepared. 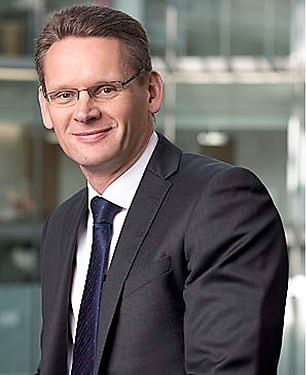 But Pettigrew, 51, has argued that the company meets its legal obligations and the question of how big reserves should be is one for regulators.

Ofgem is carrying out its own investigation into the blackouts and if it finds National Grid was in breach of the rules it could hit the company with a fine equivalent to 10 per cent of its annual turnover.

But yesterday Pettigrew said: ‘We are not expecting Ofgem will fine us because everything operated as intended and in line with our license and security standards.’

Under existing Ofgem rules, National Grid only needs to hold reserves as big as the largest power plant in operation.

Ofgem and the Government have since suggested this could be changed, although Pettigrew has said that doubling the amount of power reserves could cost an extra £1billion a year – a cost that would be passed on to consumers.

The chief executive came personally under fire after it emerged he had flown to the United States for work just two days after the outages, while his company was struggling to explain what went wrong to ministers.

His £4.2million annual pay package – including £3.2million in bonuses – was also branded a ‘reward for failure’ in the wake of the blackouts.

The firm also revealed its profits had dropped 23 per cent to £404million, as spending on one-off projects rose by 28 per cent to £2.7billion.

But National Grid is also facing the prospect of losing its licence to operate in New York and Long Island in the US over the reliability of gas supplies.

The firm said it was working with American authorities to address the situation.